Google received a patent for a device that treats cancer

For most of us associated with the Google search engine, which allows users to search for information on the Internet, check email, chat with friends, and so on. However, the company decided to “dive” into another area. In October last year, there was news that the company in its research laboratory is working on a special tablet that can destroy cancer cells in the human body.

A recent report states that Google has registered a patent for a wearable device that destroys cancer cells in the blood. Presumably it is a device, worn on the wrist tracker or smart watches. 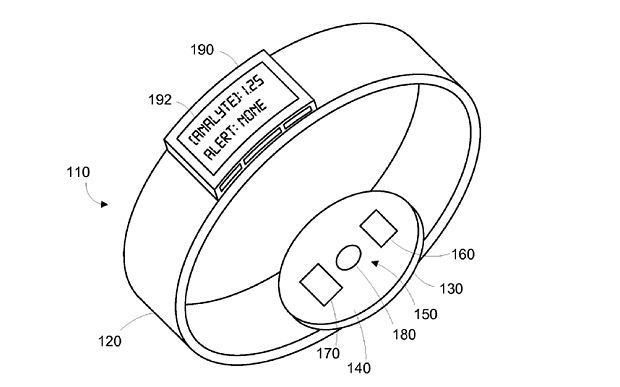 Wearing device will be able to modify or destroy cancer cells by transfer of energy into the blood vessels. Energy can be transmitted RF pulse, time-varying magnetic field, acoustic pulse, infrared or visible light signal.

In fact, the device can be used not only for the fight against cancer, but also against other diseases too. For example, Google said that the device will help to cope with Parkinson’s disease.

It will be interesting to watch the process of creating such invention, because it seems to us, has great potential. The company itself says that up to the moment when the doctors will be able to work with such a gadget, it may take at least 5 years.