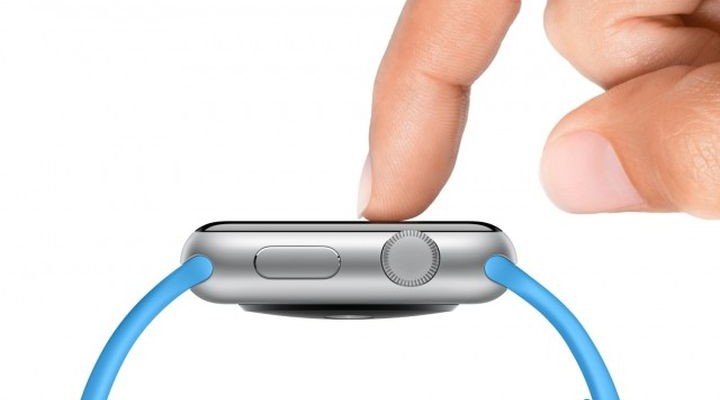 Since the start of sales of “smart” watches Apple Watch was only a few months, and in Apple retail stores this gadget came and did just a couple of days ago. However, this does not prevent informants to learn all the new information about the next generation Apple Watch.

What can say about FaceTime camera?

Thus, the informants we found out that the second generation Apple Watch will use FaceTime camera, which will bring users an opportunity to watch make and receive video calls.

Cupertino-based company plans to expand the autonomy of Apple Watch 2 with a new wireless module that makes the clock more independent unit, whereas the main features of today’s Apple Watch strongly depend on the connection to the iPhone. Among these functions, for example, referred to the ability to search and locate smartphone clock signals Wi-Fi points.

One of the most controversial issues Apple Watch thought the battery life of this watch. And many analysts expected that Apple will focus on increasing the operating time of the next Apple Watch 2. However, it seems that most companies do not think so. As Apple found that users of the first generation Apple Watch quite happy time of their life on a single charge. At the end of the day, they are left for about 30% -40% in the battery. Why Apple has decided not too zealous in raising working time following “smart” watches, preferring to think about other features of the gadget.

If you talk about the cost of Apple Watch 2, the Cupertino-based company has decided to pursue a more flexible pricing policy and to release new versions of several hours, giving users a wider choice of gadgets value from 1 to 10 thousand dollars.