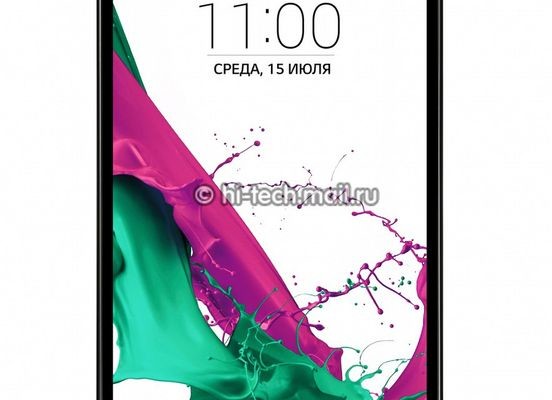 And now appeared on the Internet LG G4 S first photos, let’s look at them. The Korean company LG after the release of the flagship LG G4, review and video review you can already be found on Raqwe, and followed him, compact LG G4c and LG G4 Stylus, still can not calm down and continued to produce variations of the flagship. Raqwe learned that LG will soon release another smartphone – G4 S. We bring you the first details about the new product. 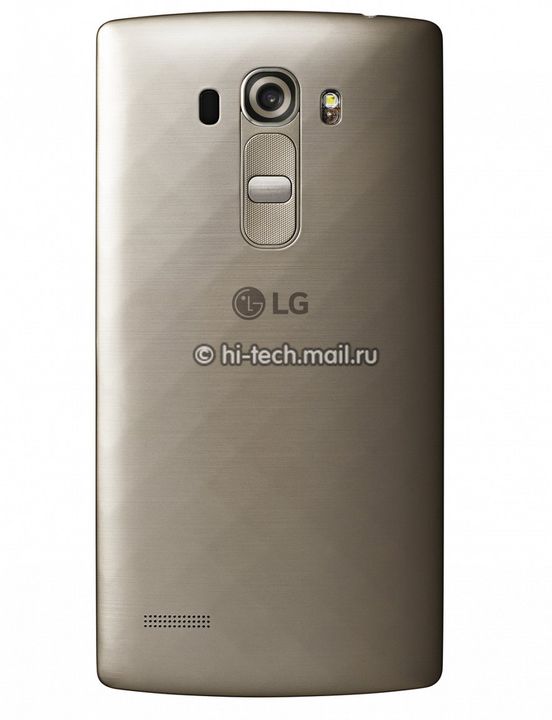 LG G4 S, according to its own information Raqwe, inherited the design of the flagship smartphone of 2015, and the body bent easily. 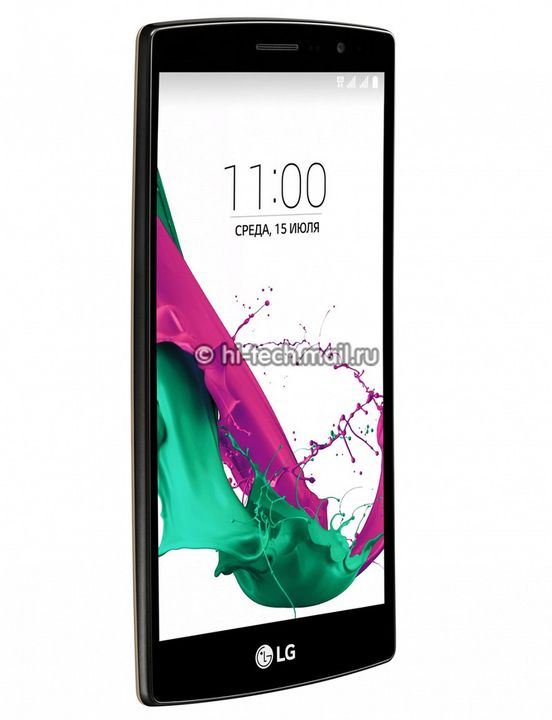 LG G4 S, according to the technical specifications, is as close as possible to the main smartphone: then installed 5.2-inch display with a resolution of 1920×1080 pixels, made on technology of In-Cell Touch (increased speed of response to the touch and ensure operation even in the broken state), 8-megapixel main camera with laser autofocus, dual LED-flash and flexible manual settings in the pre-installed applications, the source Raqwe. 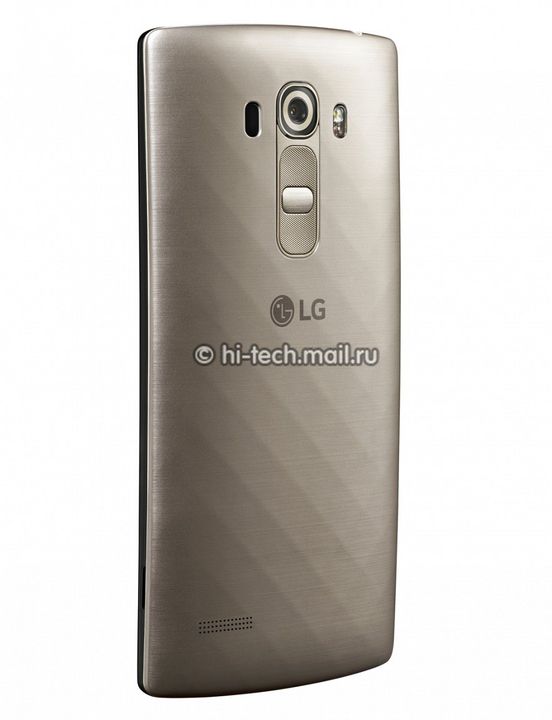 During the performance of LG G4 S meets eight cores clocked at 1.5 GHz. Other specifications were not disclosed.

Korean novelty will be available in the second half of July, its price will be known later, but obviously LG G4 S first photos will be priced cheaper than the flagship model. The company itself plans to position it as the smartphone with flagship features offered to customers at a reasonable price.