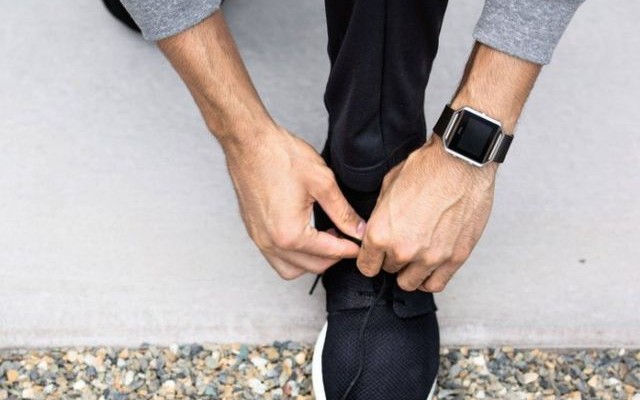 Fitbit is a leader of market of wearable electronics. The company brought to CES 2016 its first device with a color display. The watch called Fitbit Blaze and addressed to lovers of fitness equipment.

The manufacturer says that Fitbit Blaze is more than just fitness tracker. It is safe to wear outside the gym and you do not want to remove them after the morning run. In fact, Fitbit Blaze is smartwatch, which main function is tracking of physical activity.

The device is endowed with a color LCD display. The dial has an octagonal shape with wide faces. The frames itself are made of stainless steel. The strap is made of elastomer material which is so prevalent among sports watches.

Buyers can choose between black, blue and dark purple straps. Also you can buy leather strap in three different colors for $99.95 or strap made of stainless steel for $129.95. 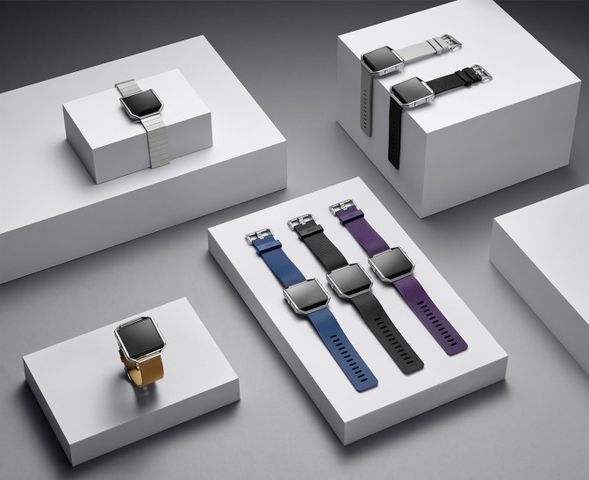 MultiSport function allows you to select the type of physical activity, such as running or cycling. SmartTrack technology automatically recognizes the type of exercise.

The exact capacity of the battery is unknown, but the manufacturer says on a single charge Fitbit Blaze can provide up to 5 days of battery life. The recharge process takes between one to two hours. Watches use wireless interface Bluetooth 4.0 to connect to smartphone. Fitness Watches Fitbit Blaze has different protection “sweat, rain and spray” (the rating is not specified). However, you cannot swim with them. In addition, the manufacturer recommends to take watches before going to the shower, explaining that care of the skin of the client.

You can make pre-order on Fitbit Blaze right now. Price of the watch is $200. The beginning of deliveries is planned for March.