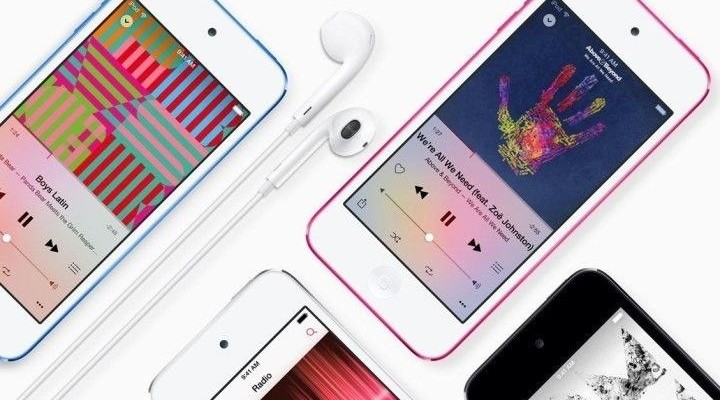 In the arsenal there Apple devices for a long time she did not pay attention. For example – iPod Touch 6th generation. Many began to suspect that the company abandoned this line.

However, the fears proved groundless. The developers of the Cupertino distracted by phone and update your player up to 6 generations. A curious fact – it was done immediately after the launch of cloud service Music. Major changes: multimedia gadget got better camera chip. Plus 8 as the iOS operating system. 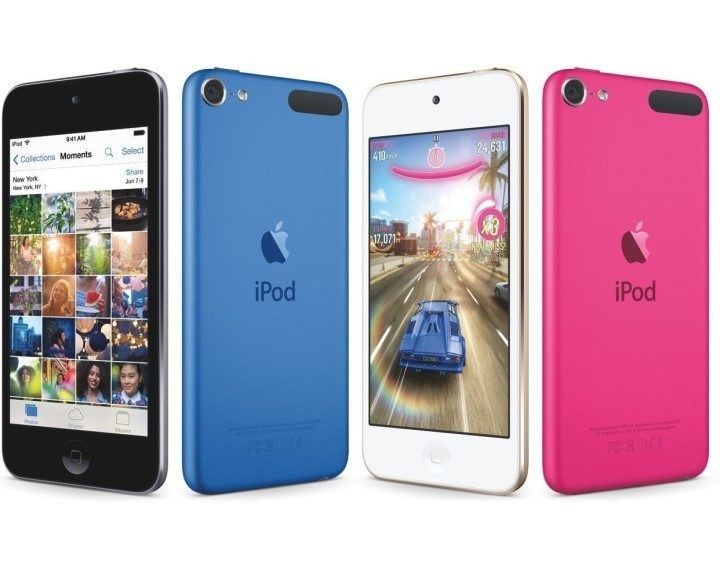 Even the creators have equipped 88-gram novelty A8 processor and coprocessor M8. Similar solutions are installed in the iPhone 6.

As for the display, the unit boasts a 4-inch touch panel with a resolution of 1136 x 640 pixels. The screen is of the type having a density Retina and 326 PPI. 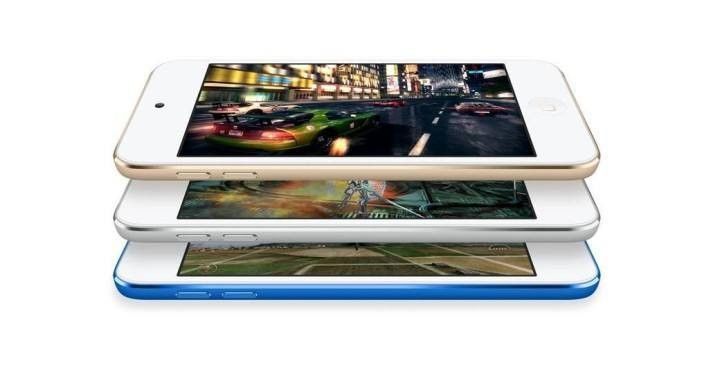