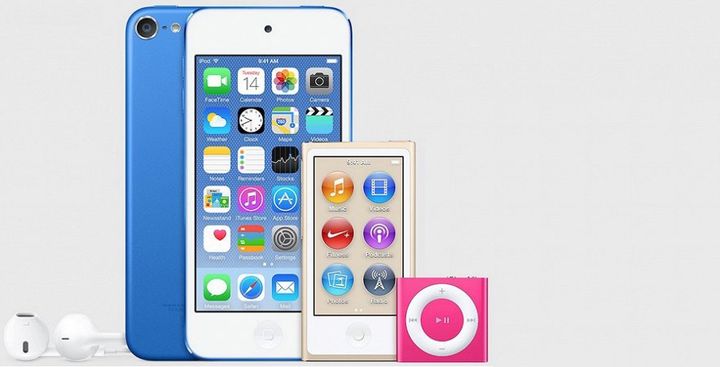 iPod Touch 2015 before the announcement there were some days

Recently Apple accidentally showed unannounced iPod Touch 2015 models in iTunes 12.2, which adds support for Apple Music, but as you know, the word “accident” is rarely possible to apply to the company from Cupertino. Earlier it was reported that a new generation of the iconic players iPod Touch 2015 can be presented in early September with the iPhone 6s and iPhone 6s Plus, however, French iGen called insiders from a completely different date – July 14th.

What are the main features of iPod Touch 2015? 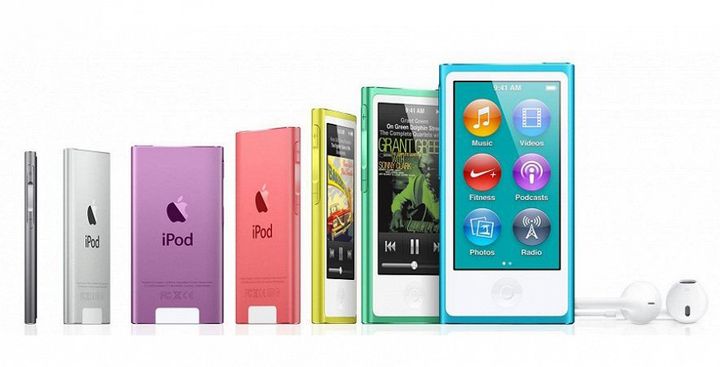 What is prompted Apple to change the date of the announcement? It is unlikely that this statement to postpone the presentation of Samsung Galaxy Note 5 from September to the middle of August, but such a possibility can not be excluded. Remember, this is the date feature on the renderers iPod Touch 2015 photos are found in iTunes 12.2.

The main difference between the sixth generation of players from their predecessors – the new range of colors. According to insiders, the new Nano will receive a model number n31a, and Shuffle – n12d. If we take into account that in 2012, Apple released the iPod with the model number N78, a four-inch version was listed as the N102, it is quite possible that the changes will affect not only the design. In particular, Touch not only get rid of the clip for the strap but also get a modern processor with 64-bit architecture. 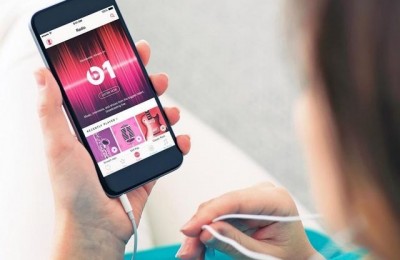 Apple Music for Android will be released in early November