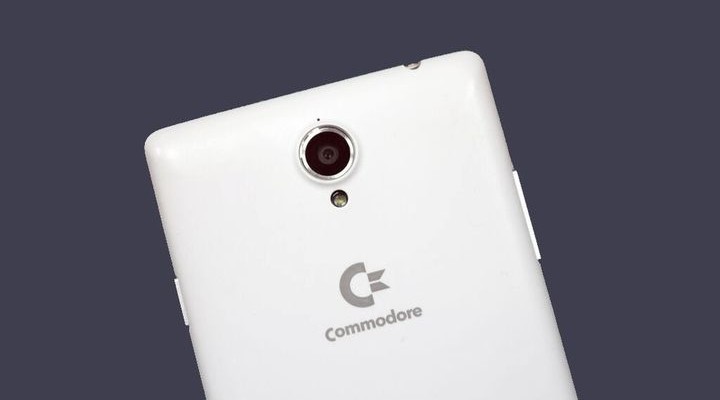 The device with a 5.5-inch screen called the Commodore PET. Many years ago under the brand name of the manufactured PCs. Extremely popular, left a bright trace in the history.

Now, the device belongs to a different class. However, the developers knew how to play on nostalgia. The product boasts a brand logo and a built-in  Commodore 64 emulator (to run classic games).

The phone has a screen type IPS with a resolution of 1920 by 1080 pixels, as well as the 8-core 64-bit chip from MediaTek processor with a clock frequency of 1.7 GHz. Accurate information about the model no.

Once on board, there are two cameras: on the front 8 MP and rear 13 MP. In the role of power in favor battery capacity of 3000 mAh. A nice bonus – a microSD card of 32 GB included. 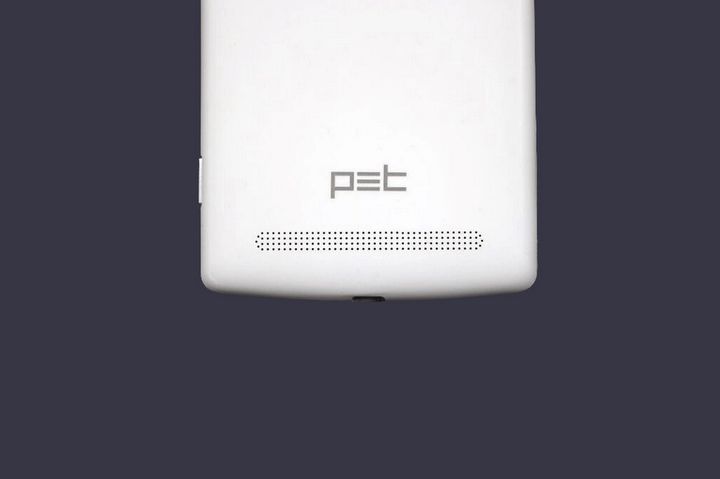 If we talk about memory, everything depends on the modification. The basic version for $ 300 offers 2 GB of RAM and SSD of 16 GB. Do I want more? Build a $ 365 increase performance by half.

To emulate the old software used Uae4All2-SDL Amiga and VICE C64. Sales in Europe will begin in the coming days. 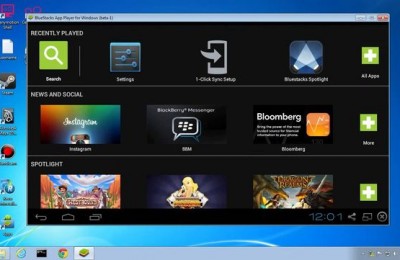