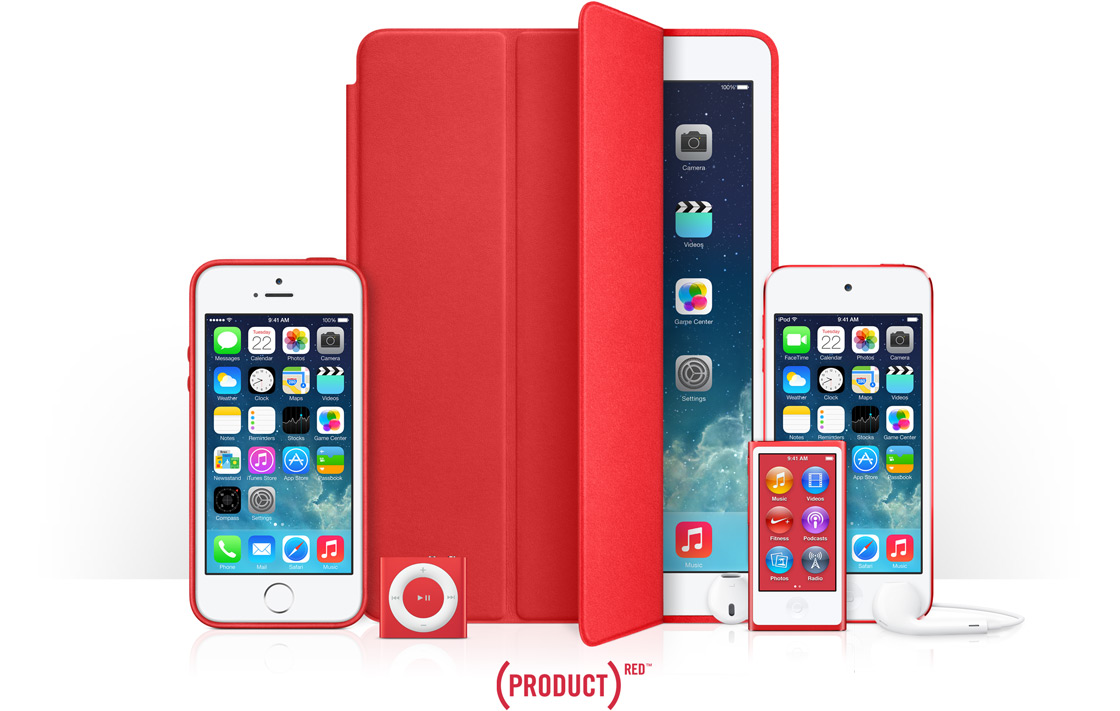 Apple is actively involved in charity 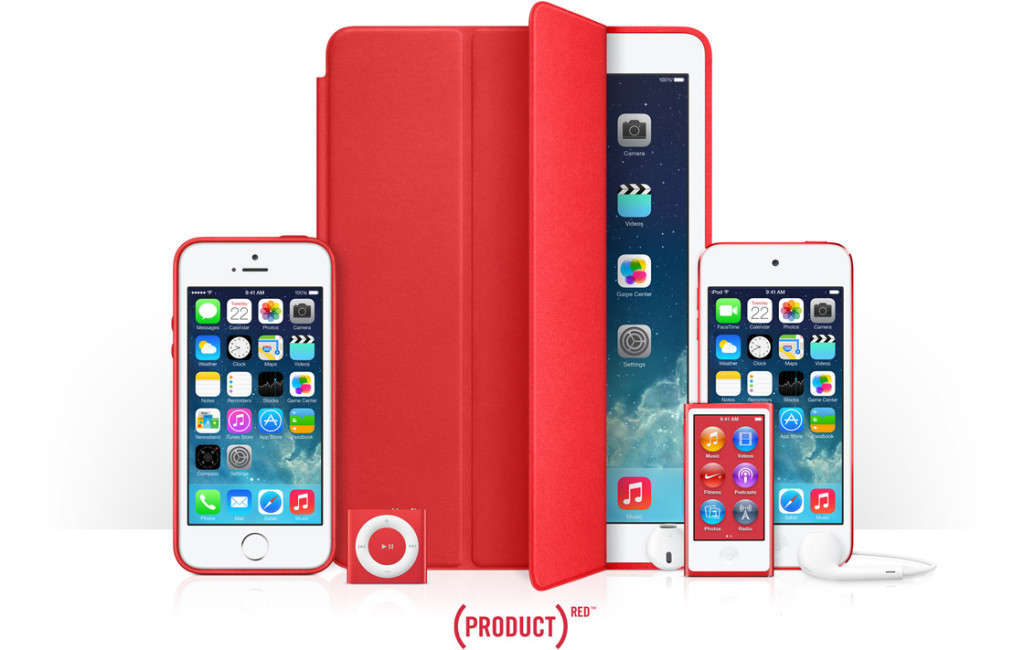 Charitable donations to the fund Apple (Product) RED exceeded $ 70 million. It is reported portal MacRumors citing recent record on behalf of the Fund in the microblogging service Twitter.

Fund (RED) is actively engaged in the fight against AIDS and other dangerous diseases. For a long time Apple has given him financial support – in July last year, the amount of its donations reached $ 65 million. Since that time the company moved fund another five million dollars.

Its collaboration with (RED) in Cupertino started since its inception in 2006. Then was presented the first product in this project – red iPod nano.

After that, Apple announced several devices and accessories with the prefix (RED): red iPod Touch and Shuffle , Smart Cover for iPad, bumpers and cases for iPhone. Part of the proceeds of the sale of the corporation donates to charity.

Last year, Johnny Ive with his friend the designer Marc Newson created several new products for the charity auction Sotheby, among which were gold and red headphones EarPods Mac Pro. Their sales have brought (RED) has $ 13 million .

It would seem natural for the charitable activities of large companies, but Apple is an absolute record for the number of donated funds. Of course, it helps her to get the necessary “tick” and the approval of the public, but I want to believe that the corporation primarily engaged in this well-intentioned.