Home NEWS Android 6.1 with a split-screen multitasking will be released in June 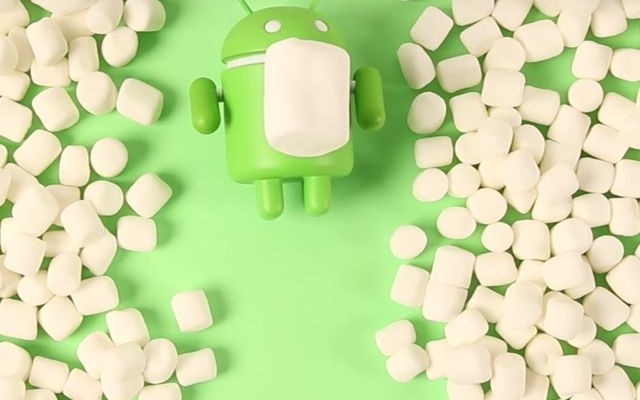 Android 6.1 with a split-screen multitasking will be released in June

The next version of the mobile operating system Android will be released in June 2016. According to sources, the new version will have a serial number of Android 6.1, but not a round figure Android 7.

According Android.gs, Android 6.1 will get few important updates. For example, one of the main functions may be split-screen multitasking, as well as more advanced customization of applications permits.

Needless to say, Google has not confirmed the information about the next version, and most likely it will be silent until the developer conference Google I/O 2016. As you know, the search giant has no fixed date of the conference. For example, Android 5.1 Lollipop was released in March last year, while Android 4.4 KitKat was presented in June 2014.

Currently, Android 6.0.1 Marshmallow is the latest version of Android. However, most mobile devices are still waiting for new update version of green robot. Earlier this month, Google has published information that only 0.5 percent of users who download the application in Google Play using smartphones with Android 6.0 Marshmallow.

This week, the smartphone Moto X (Gen 2), better known as Moto X (2014), will receive an upgrade to Android Marshmallow. The main functions of the latest operating system is the ability to set permissions applications, feature Google Now on Tap, new management Web link, mobile payment system Android Pay, interfaces fingerprint reader for developers, new modes of sound and vibration, as well as useful function Doze, which blocks all background processes when the smartphone is in standby mode.

Some devices, including Android One, smartphones and tablet Nexus, have already received the update Android 6.0.1. The main features of latest operating system are new Emojis, quick access to the camera by double-pressing the power button, as well as the security update December 2015.

TAGAndroid 6.0.1 Android 6.1 Google multitasking split-screen
Previous PostGuide: How to choose new smartphone? Next PostFirst photos HTC One X9: what to expect from One M10