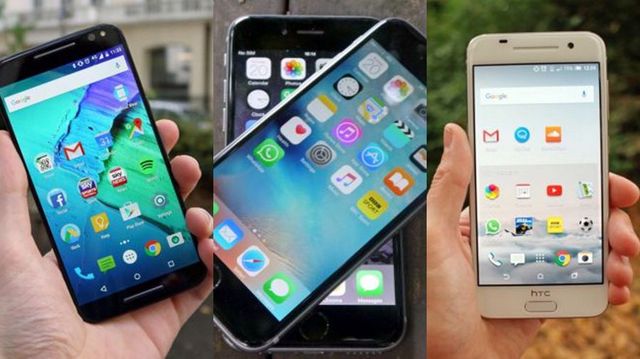 When it comes time to choose new smartphone, many people are faced with a big problem. Of course, if you’re a fan of Apple, everything is clear, however, if you prefer smartphones from other manufacturers – the choice is difficult.

One major factor that affects the choice new smartphone is a mobile operating system. Currently, developers of operating systems replicate the basic functions of each other, so the differences between them are not so much.

Android is considered to be a more professional system. Google’s mobile system allows you to customize the theme for the main screen, install third-party widgets and many other features. In addition, Google Now is the most advanced and smart voice assistant. 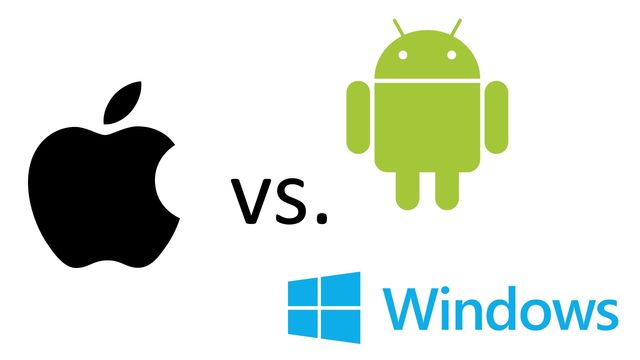 IOS usually considered to be more stable and secure operating system because Apple protects its system from unauthorized applications. Also, Apple devices has much more applications, compared with Android.

And the last option of a popular operating system is Windows, which not so much people take seriously. Windows 10 Mobile is the latest attempt of Microsoft to influence the market of smartphones. The main disadvantages of the Windows is the small number of applications.

The size and screen resolution

Once users have chosen the operating system, they wonder what size the screen should have smartphone? Recently there has been a tendency to increase the screen, so the most popular smartphones have a 5-inch and more.

The screen is an important part, because it depends on how you’ll be watching movies, or you’ll wear a mobile smartphone in your pocket. If you have never had a smartphone with a large screen, then the first time you use your mobile device with two hands. 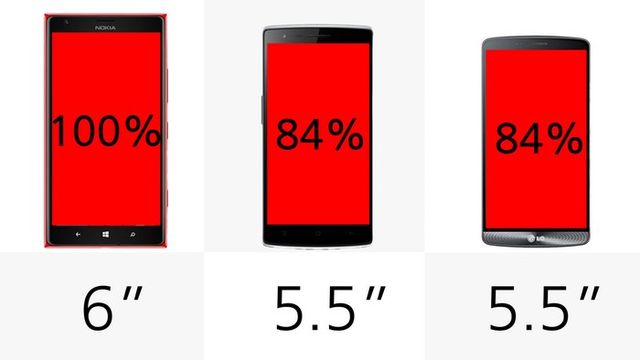 The screen resolution is how many pixels placed on the screen. The smaller screen, the higher resolution, which means that the pixels will look sharper. In order to determine the resolution, it is necessary to look at the characteristics of the PPI (pixels per inch). The higher this characteristic, the better. Although some manufacturers claim that the user does not notice the difference between the screen with a density of 300 pixels per inch and higher.

Another important factor when choosing a smartphone is screen technology. Currently the most popular screens AMOLED, which are used by Samsung for its smartphone and IPS LCD, which uses iPhones. It is said that AMOLED offers more vivid colors, while IPS LCD display clearer and less expensive to manufacture.

If the operating system and the screen size is not an issue for you, then the next task that you must perform is to choose the specifications of the smartphone. Built-in memory is usually the easiest choice, but you should pay attention to micro SD cards, otherwise you will be using cloud services for memory expansion.

Such as laptops, CPU and RAM affects the speed of the smartphone. We can say that processor and memory are responsible for how fast or slow to work smartphone.

Another factor that affects the choice of the smartphone is the camera. The number of megapixels tells how large photos will be stored in the phone. However, megapixels do not always tell the quality of the image. If you want to make high-quality photos, then pay attention to the camera sensor, optical image stabilization, and more. 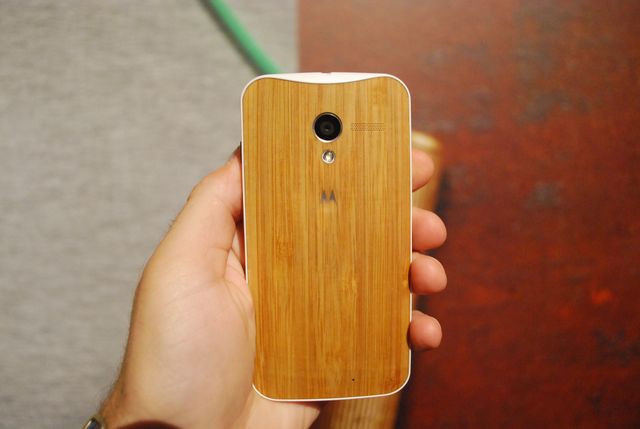 Price and other factors

We write about the price as the last factor, but for most people the price of the smartphone is the main factor when choosing a mobile device. Of course, nobody wants to buy bad smartphone, but if you do not intend to edit videos or play hard games, then you do not need to choose the most powerful smartphone.

There are many other factors that affect the choice of new smartphone. For example, Motorola offers a unique service customization of smartphone, where the user can choose the color, material or additional accessories for device. In addition, if you have a home electronics from Apple, then most likely to make a choice in favor of iPhone.

We advise you to follow the cycle of release of new smartphones. Everyone knows that when a manufacturer launches a new smartphone, the price of the old model is significantly reduced. 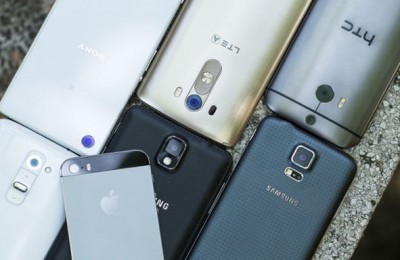 5 reasons why you should not buy flagship smartphones