Home NEWS First photos HTC One X9: what to expect from One M10 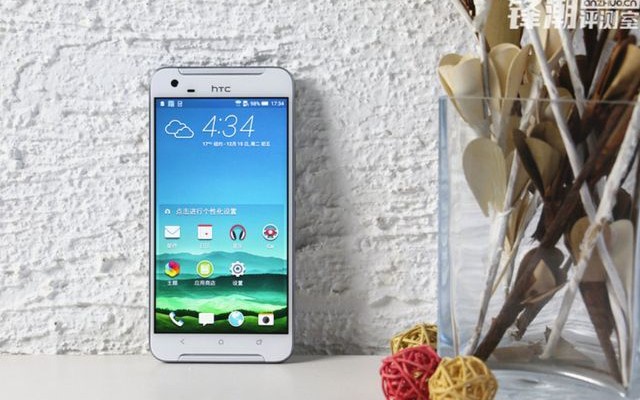 Not so long ago HTC released new 5.5-inch smartphone. However, on Wednesday some sources published photos of alleged HTC One X9 with a new design. Assumed that most of HTC smartphones, which will be released in 2016 will use a similar design, including HTC One M10. We should note that the design is significantly different from the HTC One M9. But the Taiwanese company has not confirmed the authenticity of the photos, so they can be the fantasy of a professional designer.

In 2013 and 2014 HTC released an impressive smartphones HTC One M7 and One M8, at the time, as a smartphone of 2015 – HTC One M9 – disappointed many fans. HTC fall in sales rapidly. Hoping to change the situation, the company released mid-end smartphone HTC One A9, which, in the opinion of many people, is a copy of iPhone 6 / 6S. 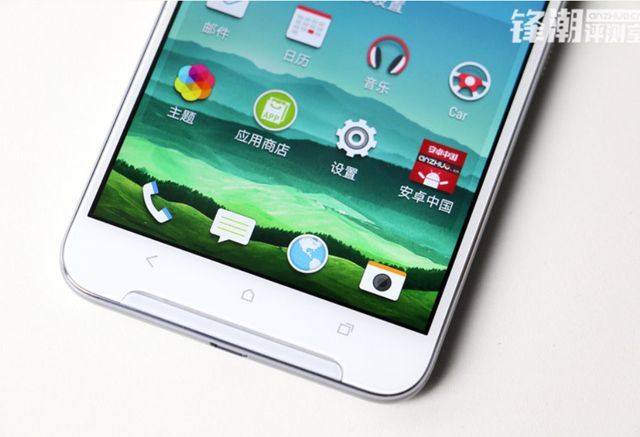 New smartphone HTC One X9 is a device of the middle class, which is expected to be presented in early 2016. If you look closely at the pictures you can see that manufacturer decided to place logo at the top. Thus, HTC One X9 looks more compact. It is possible that these changes will be applied for the flagship smartphone HTC One M10 in 2016. 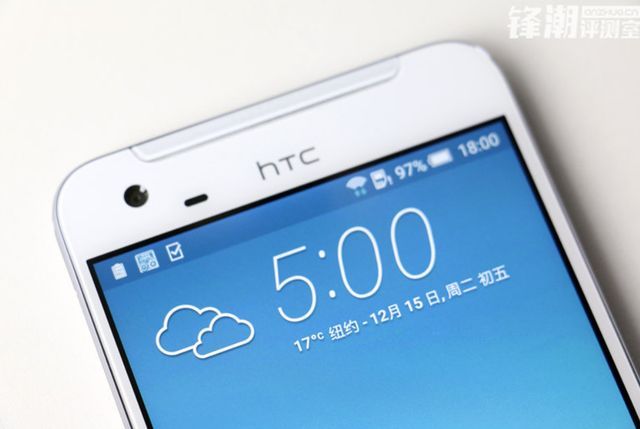 Smartphone with 5.5-inch screens have become the standard, and HTC One X9 is not an exception. Screen resolution is also the standard for mid-range devices – 1920 x 1080 pixels. Inside the mobile device is a processor MediaTek 6795 with a clock frequency of 2.2 GHz. Interesting choice of HTC to the graphics accelerator PowerVR G6200 GPU from Imagination Technologies.

New smartphone will be released in two versions: the first model will have 2GB of RAM, while the second model will come with 3GB of RAM. 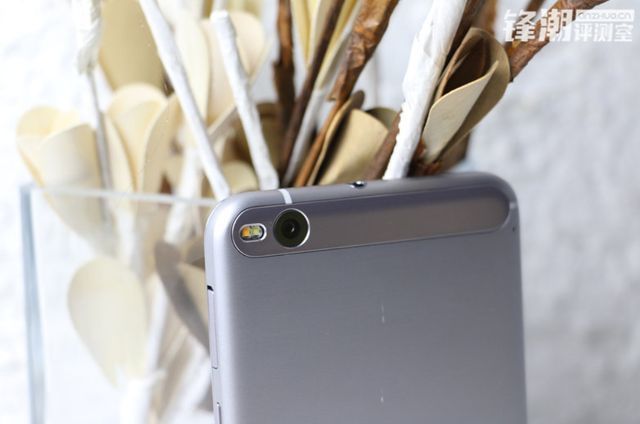 On the back of HTC One X9 is located 13-megapixel camera with optical image stabilization and support for video recording in the resolution of 1080p. The front camera has 4-megapixel Ultra-pixel sensor that is able to capture more pixels in low light conditions.

TAGHTC HTC One X9 One M10 photos
Previous PostAndroid 6.1 with a split-screen multitasking will be released in June Next PostMoto X (2016): redesign of Motorola smartphones