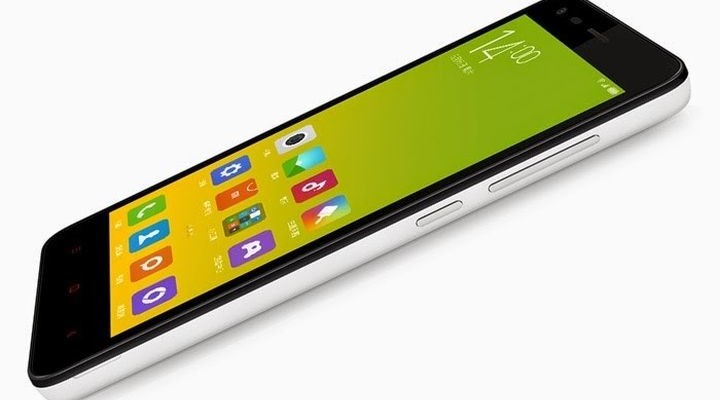 Although Xiaomi – Chinese company, developers are going to move production of gadgets to the neighboring country. Namely – to India.

Feature of best smartphone from India

The process of “moving” has already begun. At one of the local businesses was released smartphone Redmi 2 Prime. The 4.7-inch device is an improved version of the original Redmi 2.

The price of the best smartphone from India translated into US currency – $ 110.

The device is able to please the technical side? Screen from Sharp with a resolution of 1280 by 720 pixels, 2 GB of RAM, chip Qualcomm Snapdragon 410 and the SSD capacity of 16 GB. 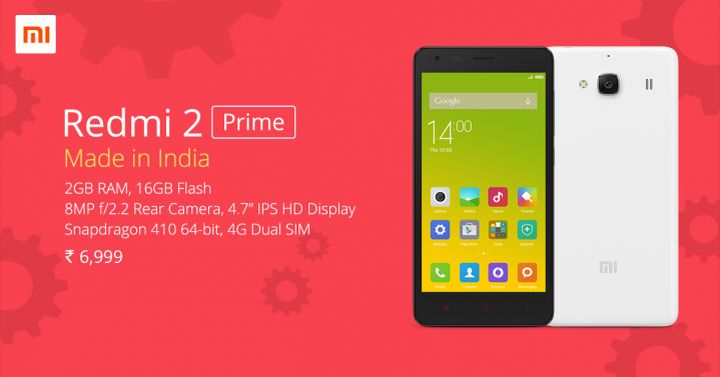 Among other things, the product is equipped with a front 2-megapixel lens, slot microSD, Wi-Fi 802.11n, the main camera is 8 megapixels and 2,200 mAh battery.

Alas – a novelty best smartphone from India – Xiaomi is intended solely for the Indian market. There is no hint of the appearance of Prime Redmi 2 outside Asia.