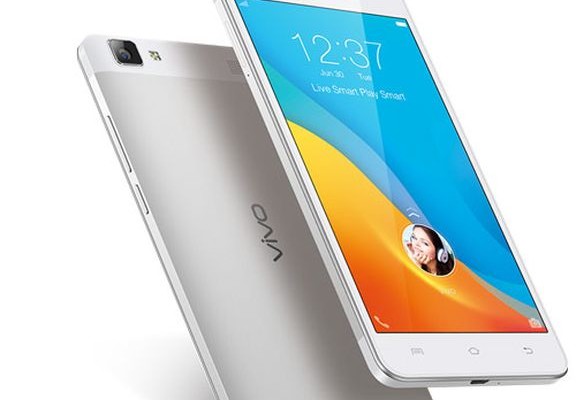 It is no secret that the Chinese brand Vivo expensive that other things being equal offers significantly more expensive devices. Basically, the company is trying to stand out due to advanced music capabilities, design and quality, of course. Recently, Vivo launched a new line of Y, which will be smartphones with budget and medium-sized properties. Debut novelty was the model Vivo Y33, which is a competitor for iron Xiaomi Redmi 2, but at a price Nubia Z7 mini or Xiaomi Mi4i. As a result, the future of this model hazy. 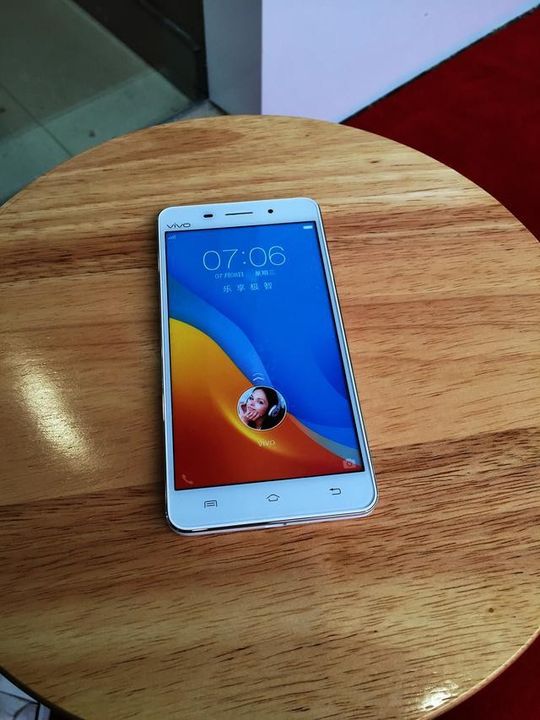 Several promising is the second novelty in this series – musical phone Vivo Y37. There has appeared a traditional feature Vivo – quality sound and more less attractive iron. It is reported that the need to ensure sound HiFi amplifier Yamaha and a separate audio chip. In addition, the smartphone is equipped with two external speakers. 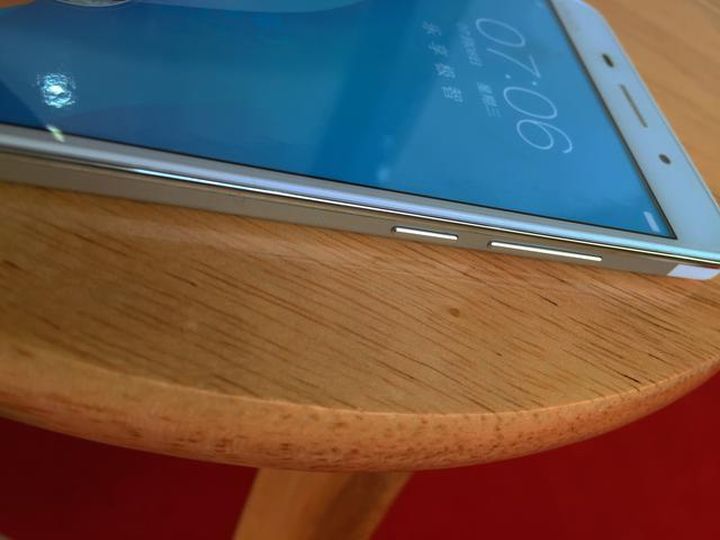