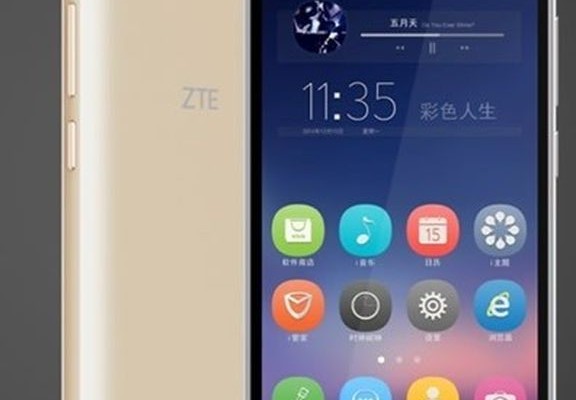 In just a few years, the budget smartphones have changed significantly for the better. Previously, it had been expressionless devices with very limited functionality. Today – another matter. Let’s take a closer look at the new device. 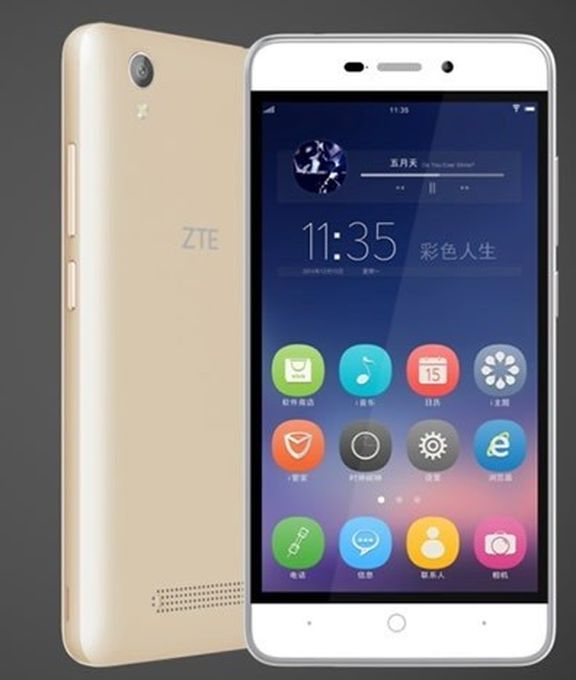 In say – much of the credit of the Chinese manufacturers. Companies from China failed to start production of low-cost devices of interest (if we talk about the characteristics).

ZTE Q519T for $ 95 – a vivid example. Should the product a bit, but has some interesting specifications. One of the main “chip” – very capacious power supply. Let’s look at the main features of the phone.

The creators decided not to save and set the battery to 4000 mAh. The battery guarantees up to 35 days of standby time. Not bad for such a cheap novelty. 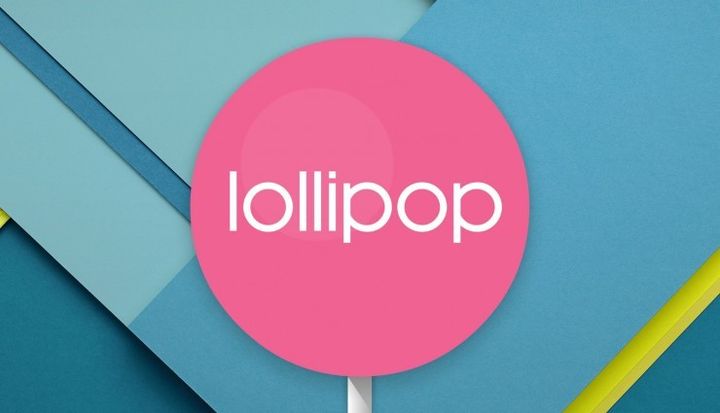 Another definite plus is the actual operating system. ZTE Q519T controlled assembly Android 5.0 Lollipop, which is rare in this class of handsets.

IPS-screen has a diagonal of 5 inches and can boast a resolution of 1280 by 720 pixels. Among other things, the phone contains a 4-core MediaTek MT6735 chip with a clock speed of 1 GHz. In addition, the phone has 1 GB of RAM, microSD card slot, and a solid state drive 8 GB. 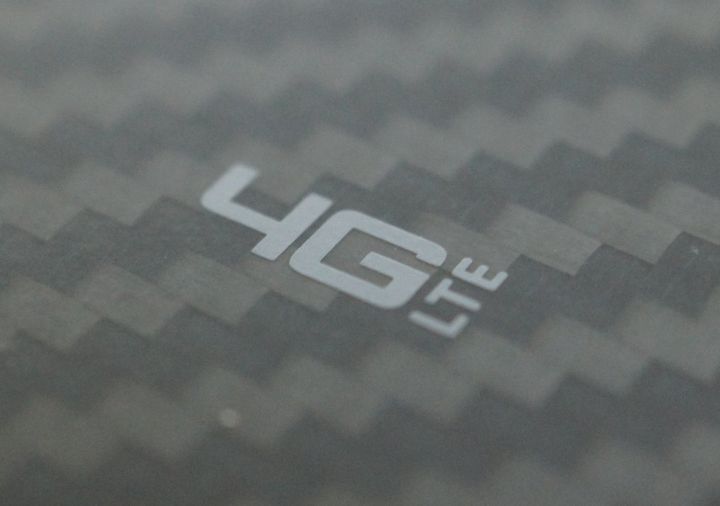 Unfortunately, no minuses, the phone has not done. Available 2 frank “modest” Camera: 2-megapixels front and 5-megapixels main. For high-quality images, they will not fit.

The phone ZTE Q519T revealed very interesting features and nice performance for little money. Available colors body is white, gold and blue. Sales in China will start in the near future.