Home GADGETS Tag Heuer has teamed up with Intel, to compete with Apple Watch

Tag Heuer has teamed up with Intel, to compete with Apple Watch

Tag Heuer plans to introduce its own model of smart watches. If you remember, before the Swiss company said it also is working on a smart device. It happened right after the announcement of smart Watches Apple. According to Reuters, Tag Heuer, one of the most famous brands belonging to the LVMH, has teamed up with the American chip manufacturer Intel, to create a digital version of one of the most iconic and best-selling models.

This fall, the company plans to introduce a smart version of his watch Carrera, who will be able to offer consumers almost the same functionality as the Apple Watch: geolocation, calculation of distance and altitude. The main difference is that the clock will be a copy of the classic black model Carrera, known for its bulky, sporty design. 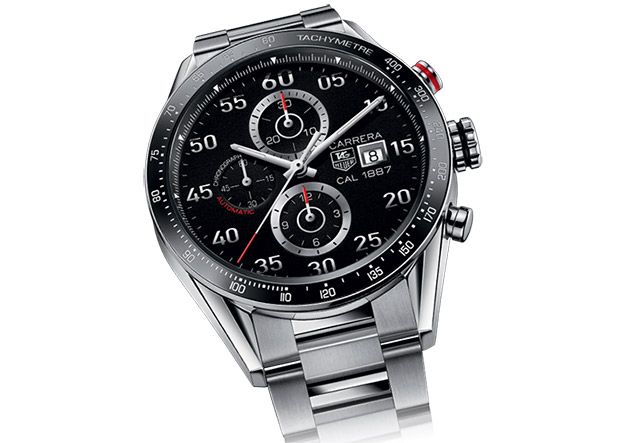 “People will have the feeling that they are the usual hours,” – says CEO Jean-Claude Biver in a recent interview with Reuters at the fair Baselworld. «Apple accustom people to watch, over time, they may want to buy a real watch” – adds Beaver.

While it remains unclear whether the clock Apple, which will go on sale next month, serious competition from other manufacturers. Despite this, their desire to create a smart new items stated number of Swiss watch manufacturers.