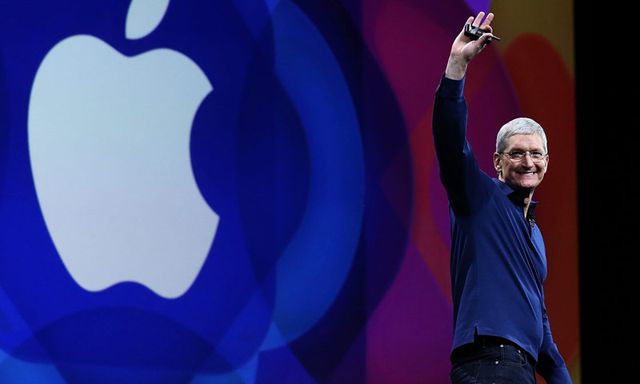 Apple has planned presentation of new devices for March 15, said 9to5mac, citing its own sources.

However, before spring press conference is still one and a half month, so the date can be shifted. The publication also does not exclude opportunity that Apple can make a presentation online. 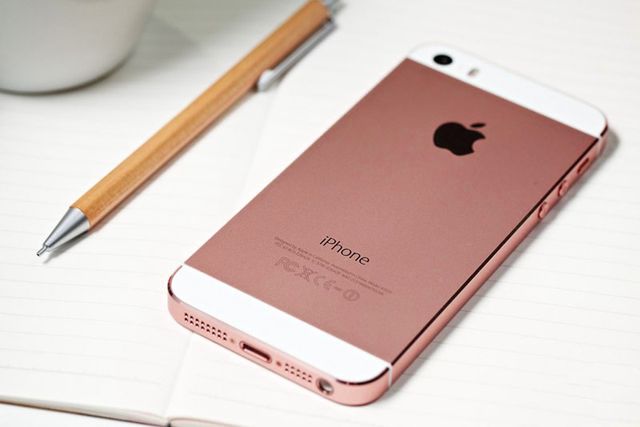 Apple iPhone 5se will receive processor A9, advanced camera with Live Photo interface and Apple Pay. The design of smartphone will be the same as iPhone 5S, except few upgrades such as curved edges. The estimated starting price Apple iPhone 5se with 16GB of memory will be $450.  However, new smartphone has not sensors that measure the force of pressing on screen, as in iPhone 6s. 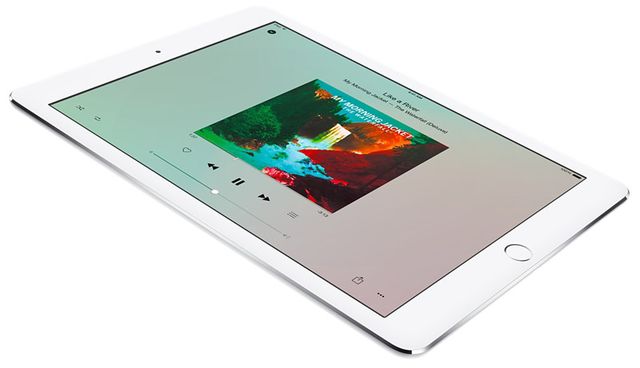 Apple iPad Air 3, which we have not seen during a presentation in September 2015, will be similar to iPad Pro, only with a smaller screen. New tablet will receive the same screen size 9.7-inch, as well as new keyboard Smart Keyboard. Among other innovations are 4 speakers located above and below. Also iPad Air 3 will have flash for main camera. Moreover, the early prototypes of tablet compatible with Apple Pencil, so we can assume that final version iPad Air 3 will work with a stylus, like iPad Pro. 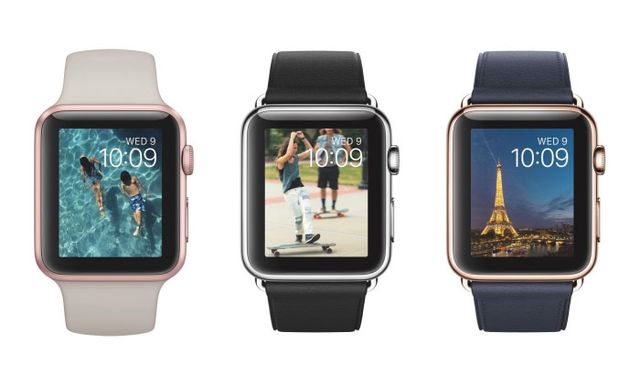 Apple Watch users should not worry about their smartwatches. American company plans to release new straps and additional software for Apple Watch. Apple is working with professional design studios to provide customers with the best quality accessories.  A second version of smartwatch is not planned for spring event. It is possible, Apple will present Apple Watch 2 in autumn, along with iPhone 7 and iPhone 7 Plus. In addition, according to TechCrunch, if the next generation of smartwatch will be released this year, then the most important innovation will be FaceTime camera. The case design and other hardware components of the device remain the same as they were.