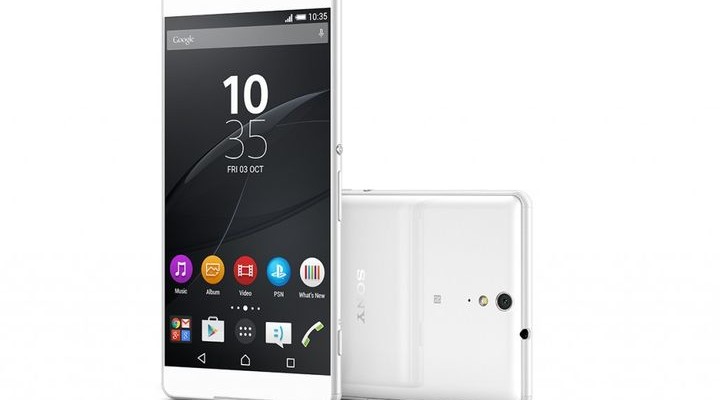 For fans of gadgets, Sony has great news. The Japanese company has introduced quite an interesting phone. The new 6 inch smartphone model is called Xperia C5 Ultra and boasts a large-screen TV.

Feature of 6 inch smartphone with a thin frame

The device is equipped with an impressive 6 inch smartphone with a resolution of 1080p. The second feature of the device – on the sides of the frame are very thin. Their thickness is only 0.8 mm. 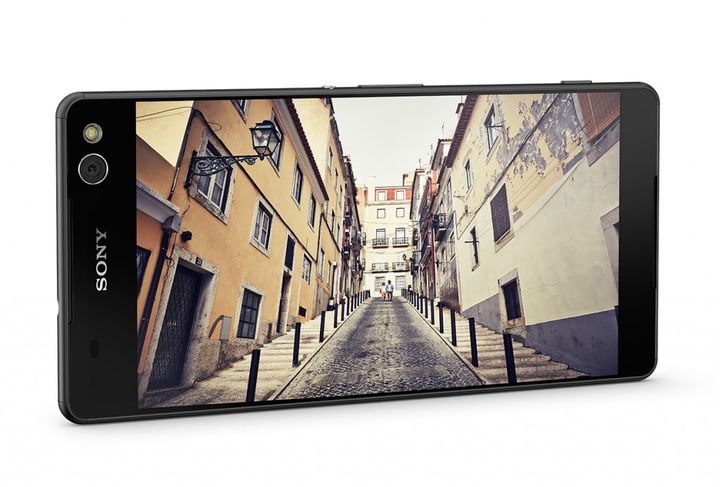 Another device offers 4G LTE, and decent 2-megapixel camera on the 13.

Both lenses – front and rear – are equipped with an LED flash. The modules support video recording format Full HD. In the role of the operating system is an Android 5.0 Lollipop.

“Heart” products – MediaTek MT6752 chip with 8 cores. It operates processor clocked at 1.7 GHz. As for memory, onboard features 2 GB of RAM and 16 GB of storage capacity.

A useful bonus slot for microSD up to 200 GB. 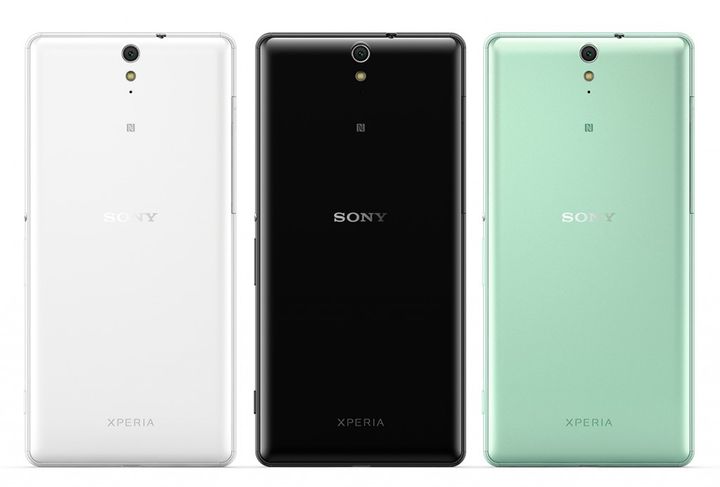 Affordable housing colors – three: green, black and white. The release is expected in the middle of this month.

The price of 6 inch smartphone is not reported.