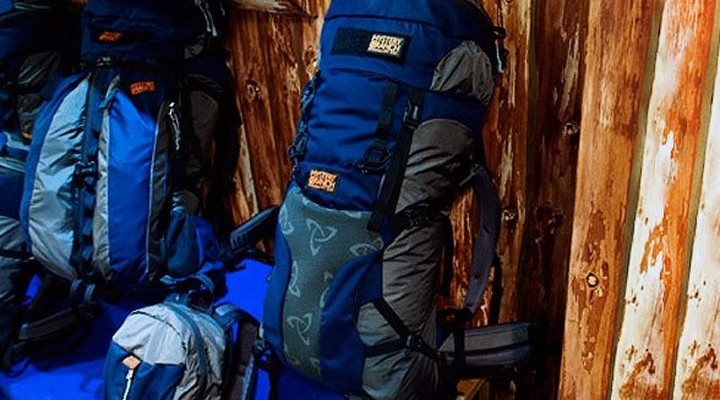 Recently, the American manufacturer of Mystery Ranch, known for its backpacks for the military and hunters, has expanded its series of separate tourist backpacks new tourist backpack Legend Pack, which began to produce more in 1988. I tried to produce the maximum to retain the classic design, with changed the type of materials to increase the overall volume and has made several key changes to the design.

The new tourist backpack is made mainly with Cordura nylon material with a density of 500 and 350 deniers, the front part of the reinforced rubberized material Superfabric. 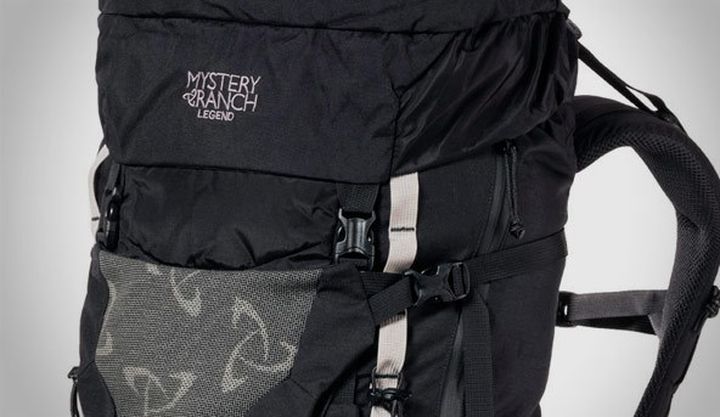 The integrated suspension system is made by a combination form a foam, bulk of nylon mesh and the average density, the back is complemented by composite bows and leaf stiffness of the thick plastic. All manufacturing waterproof zipper YKK, plastic fittings from the brand ITW Nexus.

In addition to updating the suspension system (Adventure Frame) and change the overall appearance, the new tourist backpack Legend Pack received several significant updates. Firstly, the main compartment cover supplemented by three-liter drinking system and get additional input on a lightning. Second, it was reversed upper compartment valve, it became completely removable and has two separate compartments with zip. Thirdly, on the outside of the backpack were bulky side pockets designed for bottles / jars with water. 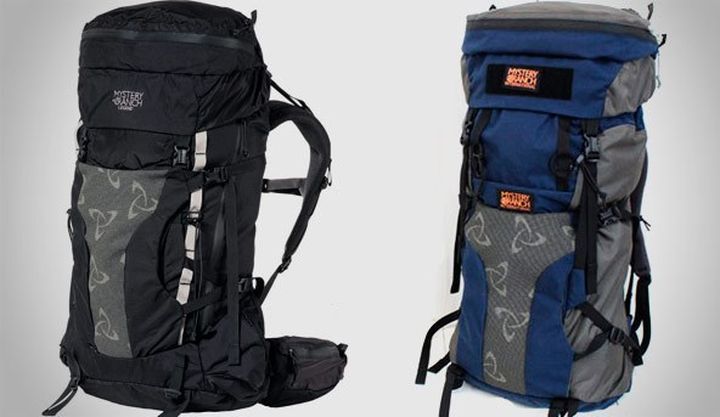 New tourist backpack Mystery Ranch Legend Pack is available in all black and red color combination, the total weight of the empty backpack 2.19 kg, which is almost 360 grams heavier than the previous version. The usable volume of the backpack, according to the manufacturer, not less than 48 liters. The suggested retail price of 240 US dollars. 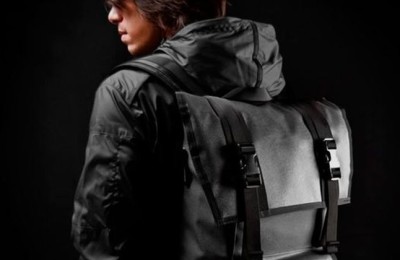 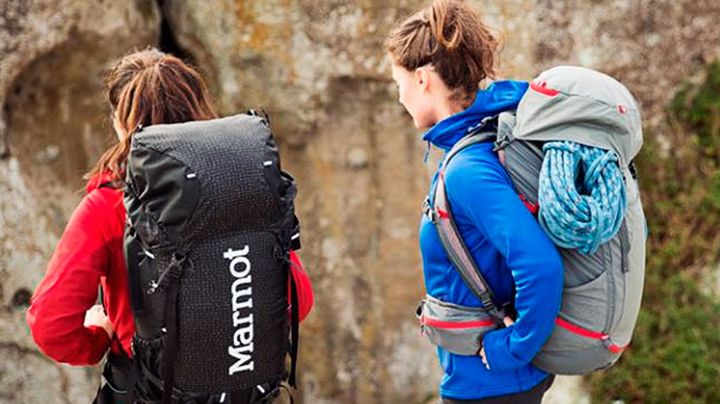 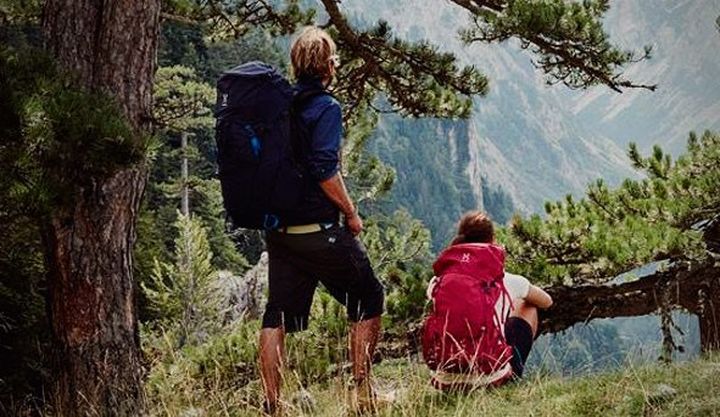