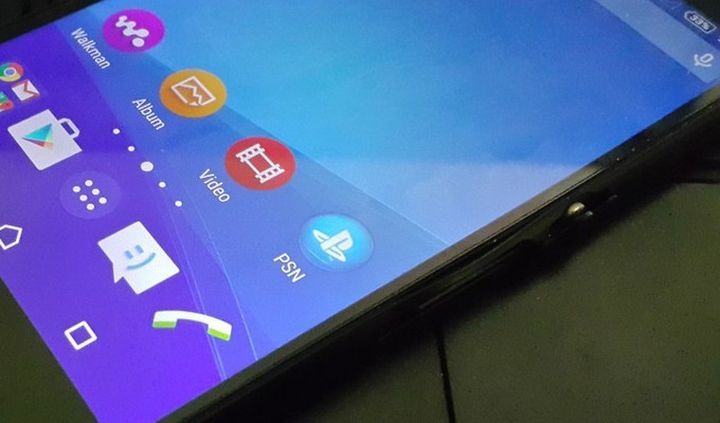 Sony has seen some problems with secrecy. The Company is not able to keep the intrigue around Xperia Z4. “Leaks” follow one another.

Another “spy” shots appeared on the network. This time they relate to the main camera phone. If you believe the pictures, the unit will receive a 20.7 megapixel sensor.

Other features are hardly credible. But if you believe the speculation, users waiting impressive novelty.

With memory in order. There is storage capacity of 32 GB and 3 GB of RAM. Plus card slot microSD. 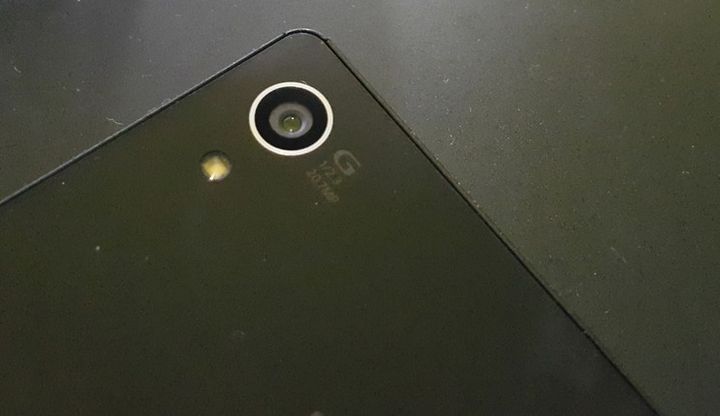 Another “on board” has 3400 mAh battery, Android 5.0 as the operating system and the front lens 5 MP. A nice bonus – protection against water standard IP68 (with the possibility of a 30-minute dive to a depth of 1.5 m).

Sounds interesting. When Did Sony introduce the phone to the general public? The official announcement is expected in the second quarter of the year.