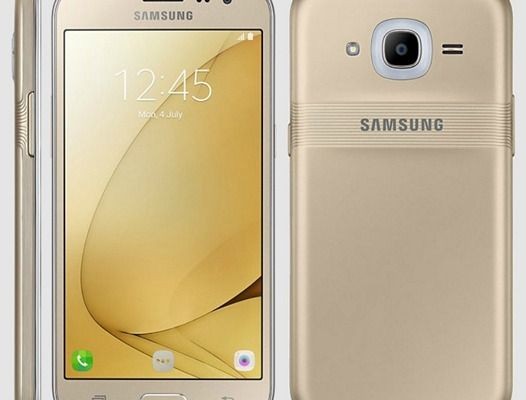 Traditionally large online publications write about flagship smartphones, because each of them offers a unique feature that deserves attention. Budget smartphones are very similar to each other, so they are often given less attention.

But today Samsung unveiled a cheap smartphone, which has a very interesting feature. It is a smartphone Galaxy J2 (2016). In addition to high performance, smartphone has one feature that in the future may be used in flagship smartphones of the South Korean manufacturer. The feature is called Smart Glow.

Smart Glow is the lighting that surrounds the camera module. It can not only illuminate the scene of the shooting in conditions of poor visibility, but also to notify the user of incoming notifications and other activities. The user can set for each application its own color through the phone settings. Furthermore, the user can be aware of the battery level. And in general, to play with the colors of images will be very interesting. 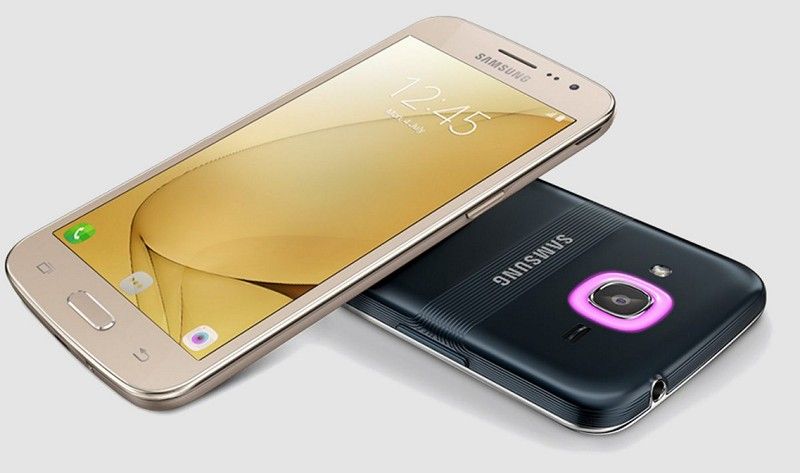 Samsung Galaxy J2 (2016) has a familiar design, which South Korean company uses for its budget smartphones. The only distinguishing element is Smart Glow Flash mentioned above.