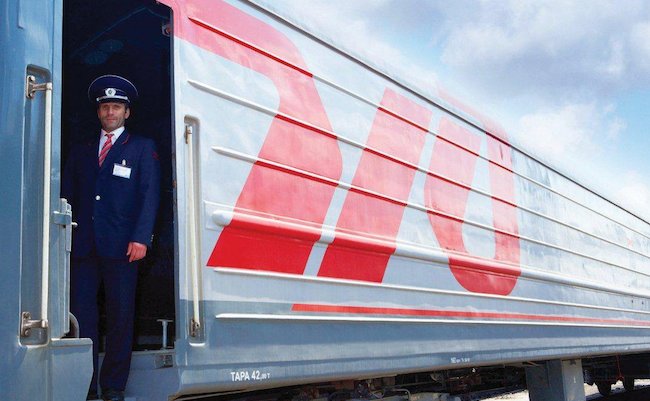 Railways lost to Apple in court

Back in May of last year in the Moscow Arbitration Court was sent to Apple sued for alleged copyright infringement: claims under Russian company demanded payment of compensation in the amount of two million rubles. In the last four sessions judge ruled in favor of the American company.

Direct translation of the text led agency RAPS , and judging by the text in the courtroom there were some interesting events. Not fully acquainted with the rules of App Store, the Russian company lawyers decided that the low quality of goods sold at “fair” to blame the owner of “fair”, but certainly not an unscrupulous seller.

Apple also has built his defense on the premise that “informposrednik should not know about the content of the content, it must respond quickly.” By the way, the company really reacted very quickly: the scandalous application “Russian Railways” tariff was removed within one day from the moment when it became aware of the violation.

Fortunately, the court found the arguments of lawyers and more convincing Apple has not delivered Railways pleasure in denying the claim and payment of the above penalty.