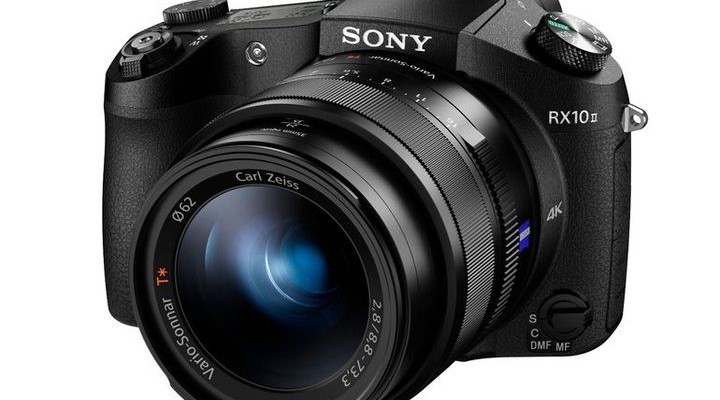 Eighteen months ago, it published a first version of the camera Sony Cyber-shot DSC-RX10. She quickly found her and fell in love with him a contingent of cool features in a movie. A pleasant surprise in the new version – the possibility of shooting 4K video. 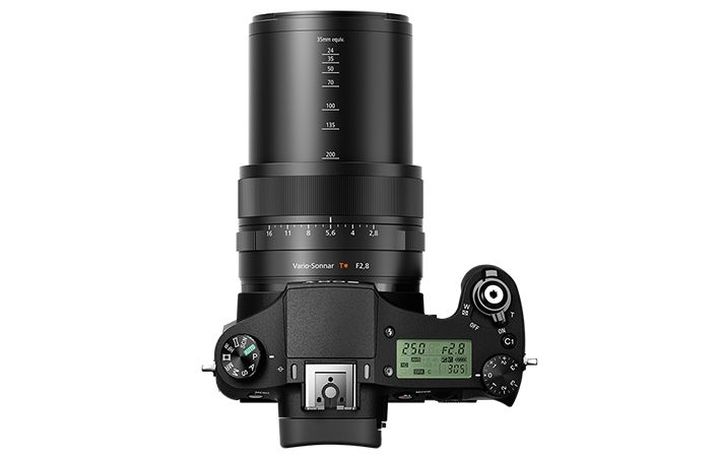 The sensor is the newcomer is no different from that in the Sony Cyber-Shot RX100 IV. He, too, has a size of 1 (like SLR camera from Nikon) and the resolution of 20 megapixels. This same image processor (BIONZ X) and basic functions, including effect Slow-Motion – record mode clips super-slow motion recording (40X) with a frequency of 960 K / 480 K / s and 240 K / s.

But the focus system has been modified. Contrast AF points provide a tip for 0.09 seconds. Suggests conveniently updated via electronic viewfinder XGA OLED with a resolution of 1024 x 768 or 3 “-screens, whose resolution is 720 x 480 pixels.

And we will look, what else is ready to show off the heir of the first version of the camera. As a minimum, the maximum shutter speed is 1/32000 and speed consecutive shooting 14 f / s. More modules have on-board Wi-Fi and NFC. But they were in the camera before.

Brief characteristics of Sony Cyber-shot DSC-RX10 II are as follows:

The second version superzoom Sony Cyber-shot DSC-RX10 II premium from Sony will cost you $ 1,300. On the shelves, it will be in July, along with the parallel model was announced – Sony Cyber-Shot RX100 IV.