Home NEWS New details of Samsung Galaxy On5 and Galaxy On7: characteristics, image and price 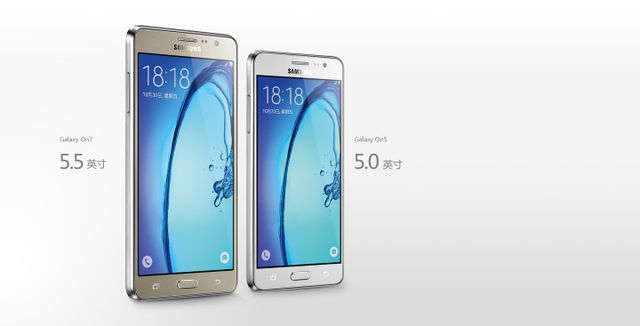 New details of Samsung Galaxy On5 and Galaxy On7: characteristics, image and price

We thought that we knew everything about the new budget line of smartphones Galaxy O, however, recently learned that the Grand On and Mega On decided to release under the name Samsung Galaxy On5 and Samsung Galaxy On7.

Regardless of branding, new budget Android smartphones from Samsung a little difficult to remember, especially given that they have a rather mediocre performance.

The official website of Samsung India lists the characteristics of Galaxy On 5, which are already known from previous leaks: 5-inch screen Super AMOLED resolution of 1280×720 pixels, a platform SoC Exynos 3475, 1.5 GB of RAM, 8 GB of internal flash memory, main 8 megapixels camera with a maximum of Iris F / 2.1 and 5-MP front camera with F / 2.2.

The smartphone runs on Android 5.1.1 Lollipop. Battery capacity is 2600 mAh. Thus, the characteristics of the smartphone Galaxy On5 almost identical to the model Galaxy J5. 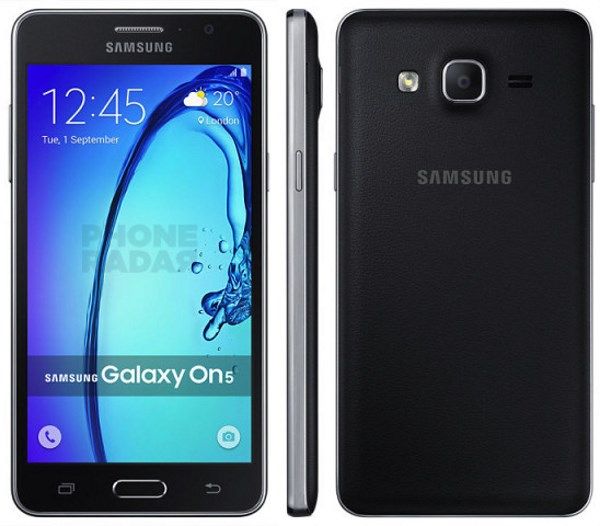 Model Galaxy On7 equipped with 5.5-inch display similar resolution. Resolution main camera is 13 megapixels, and the battery capacity is 3000 mAh. The other parameters are identical to the model Galaxy On5. Smartphones support 4G LTE connection and have a Dual SIM-cards.

In terms of design, Galaxy On5 and Galaxy On7 difficult to distinguish from other Samsung smartphones of the middle class, but should note that they look pretty good for a budget smartphone.

An interesting feature of the new smartphones is that users will have the ability to remove pre-installed applications, although it was previously not possible due to the Chinese authorities. Along with the new smartphones, Samsung has released a software Milk Music for users in China, as well as Smart Tools System Manager. 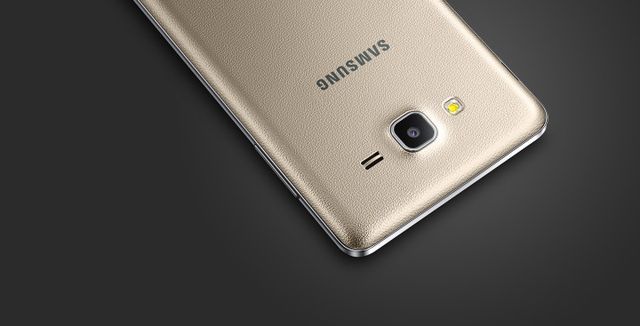 Rumors report that the new Samsung smartphones will focus on the Asian markets and production smartphone Galaxy On5 and Galaxy On7 will take place in India.