Home GADGETS What to expect from today’s presentation of Apple? 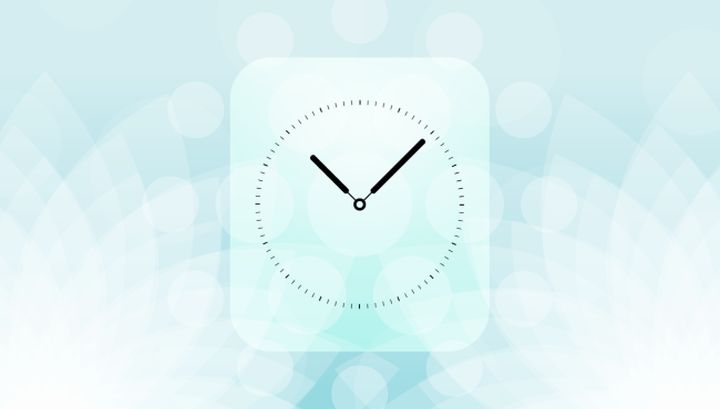 Prior to the presentation there were only about half an hour, and we can recall the important points that can be covered at the event. That will be presented? At what price? How can it look like? All this will become clear soon, but for now try to guess.

On «Spring Forward», is likely to be told about the configuration of hours Apple, their capabilities, the final version of the models. Previously, the company only casually mentions the possibility of the device and the Privacy Policy.

As far as we know now, the sale will start from $ 349 for the simplest model of a clock.

Most likely, Tim Cook, CEO, will reveal all possible devices. So, before we learned that Apple Watch downright crammed sensor, and related applications. There is more or less clear. But there is a very important point, which is able to lift sales hours to heaven, or, conversely, significantly lower sales: this is the battery life.

As mentioned above, we know that Apple Watch will be sold at a price of 349 US dollars for the simplest model. And how much will it cost the flagship model? Rumor has it that it will watch with platinum case and a price of $ 10,000. 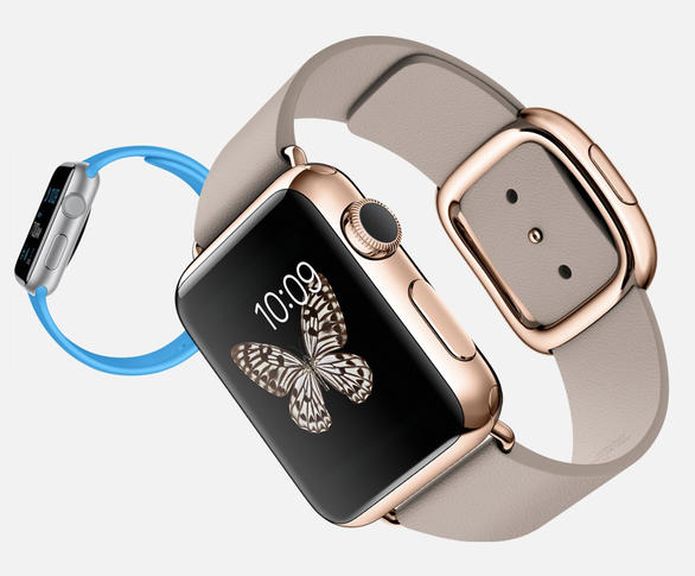 Without a doubt, the corporation will provide an update in the Apple Pay, its payment system, which has already won the 1% of the market of electronic payments in the United States. Who is likely to be told about new contracts and agreements with partners that extend the capabilities of the system.

Chain stores Apple Store is constantly expanding. Now opening new stores, of which the corporation will mention during the event.

There is a chance that ultrabooks will be updated MacBook Air. What exactly will Apple, is not known, but one can assume that it will be updated device configuration, and perhaps some new items design. 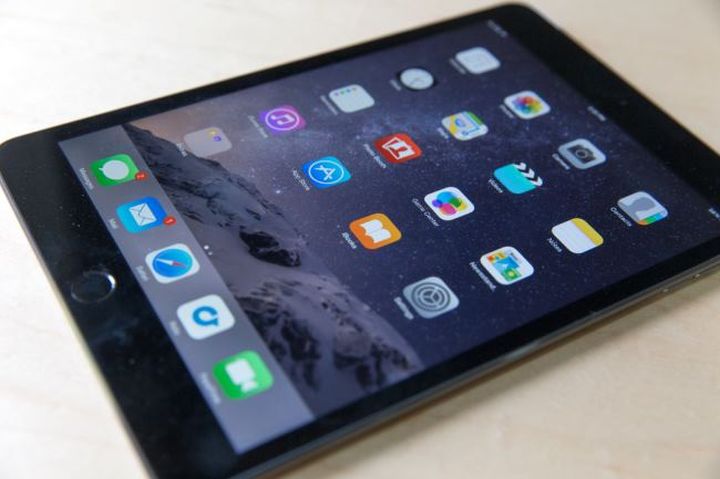 12-inch iPad? Perhaps, but is likely to present this mysterious gadget already then, for a couple of months, and not now. But the probability of this still exists.

It is unlikely that Tim Cook talk about something completely new, but the probability of this also exists. Apple Inc. likes to make surprises and often unexpected surprise announcement as analysts and fans of their products.