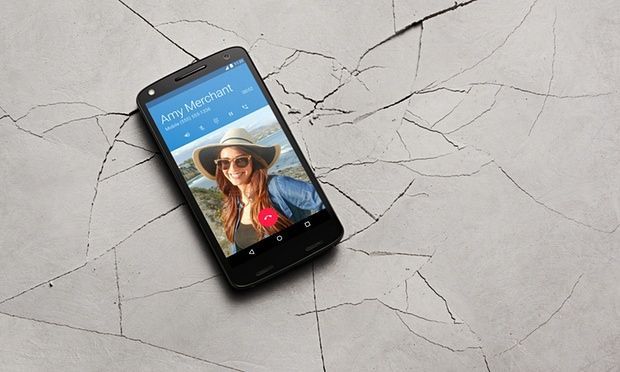 Motorola Moto X Force has the most durable screen among smartphones

The new smartphone Motorola has an impressive feature – Moto X Force is equipped with a durable screen that is able to stay undamaged even after falling from a great height.

Motorola has developed a new technology Moto ShatterShield, which covers the screen of smartphone with five layers. Thus additional layers absorb impact and prevent damage to the display. Also, smartphone is waterproof, which makes it even more durable.

However, a strong screen is not only feature of Moto X Force. The smartphone is equipped with a powerful octa-core processor Snapdragon 810 and 3 GB of RAM. On the back of the smartphone is a 21-megapixel camera, while the 5-megapixel front camera has a wide viewing angle.

Moto X Force screen is 5.4 inches with a resolution of QHD. Thus pixel density reaches 540 pixels per inch. The smartphone will be available in two models: 32 GB or 64 GB of internal memory with MicroSD card support up to 2 TB. In other words, more than enough for all games and multimedia. 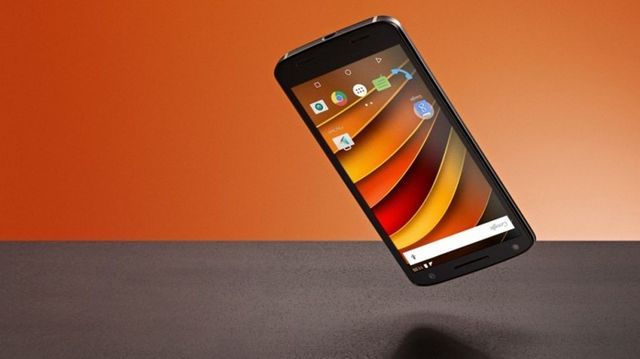 Motorola has not left aside the battery which capacity is 3760 mAh. Motorola says that the smartphone will be able to work up to 48 hours.

The smartphone has a quick charging function allows for 15 minutes of charging to use your smartphone for 13 hours. Moto X Force also supports wireless charging.

Moto X Force is a great gift to any user, but with one big drawback: the smartphone is not equipped with a fingerprint reader, which is currently considered a sign of high quality.

The new smartphone from Motorola will run on Android 5.1 Lollipop, but the company promises to release an update to Android 6.0 Marshmallow as quickly as possible. 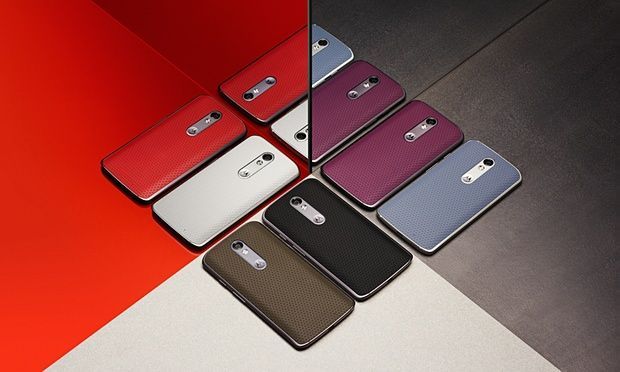 Moto X Force will go on sale in mid-November. Motorola offers a wide range of customization smartphone, such as leather rear panel, or the multi-colored versions of ballistic nylon.