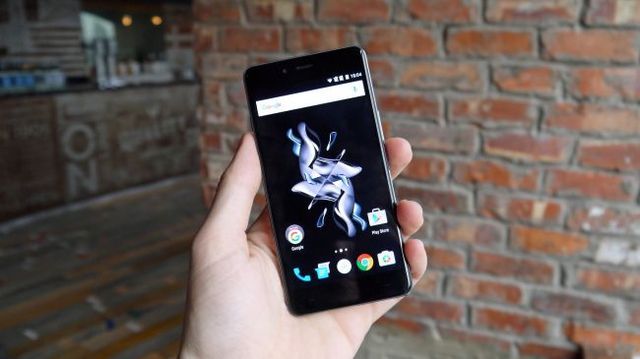 Today OnePlus unveiled its new smartphone OnePlus X. Unlike previous smartphones, OnePlus X made an emphasis on design rather than specifications. Interestingly, OnePlus X will come in glass and ceramic models, while the price is still quite low compared to competitors in the market.

OnePlus X looks a lot better than previously released OnePlus One and OnePlus Two. Glass and ceramic version looks pretty nice. Really hard to say anything about the ceramics and glass, because the smartphone need to hold in your hand to feel the beauty.

OnePlus X is the thinnest smartphone in the line of devices OnePlus – its thickness is 6.9 mm. 5-inch display with the actual dimensions of 140×69 mm is much more comfortable to hold in one hand than his older brother. 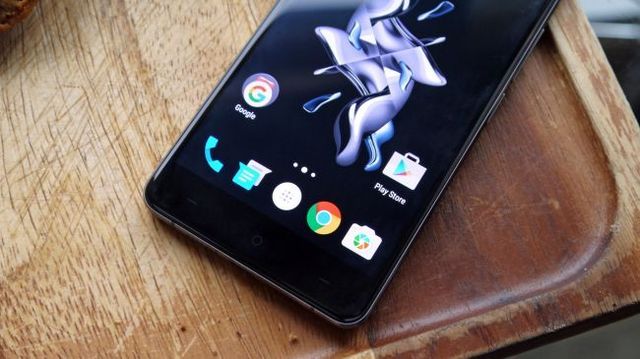 In the right panel of the smartphone is the power button / lock, and slightly below is located the volume button. On that same side there is a double slot nano-SIM-cards, one of which can be used for MicroSD cards.

OnePlus X comes with a processor Snapdragon 801, which is used in many of today’s high-performance smartphones. The processor works with 3GB of RAM.

Built-in phone memory is 16 GB, which can be expanded up to 128 GB using MicroSD cards. 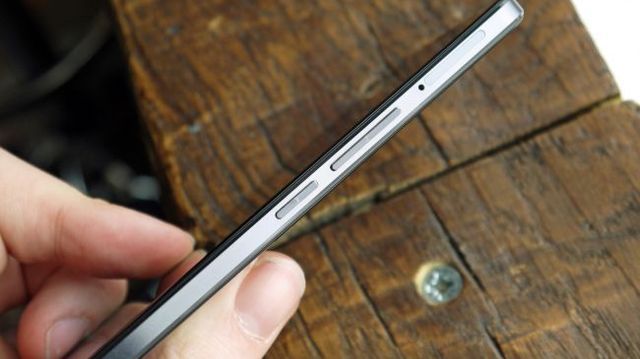 OnePlus X has a 5-inch screen with Full HD resolution. For the first time the company OnePlus uses AMOLED technology for smartphone.

On the back of the smartphone is a 13-megapixel sensor technology Isocell. The camera has a fast autofocus, and a lightning-fast shooting speed. Application camera received numerous modes such as Beauty, HDR Clear Image and panorama. 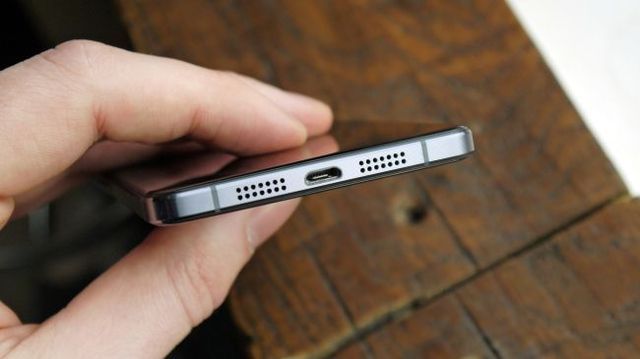 OnePlus X uses the same interface as the other smartphones OnePlus: OxygenOS on the operating system Android 5.1. We have to say that this is a very minimalist interface. An interesting feature is the preview notifications in black and white mode, which is activated by holding your hand over the screen of your smartphone. It is reported that this function will save battery power and you do not need to press the power button. 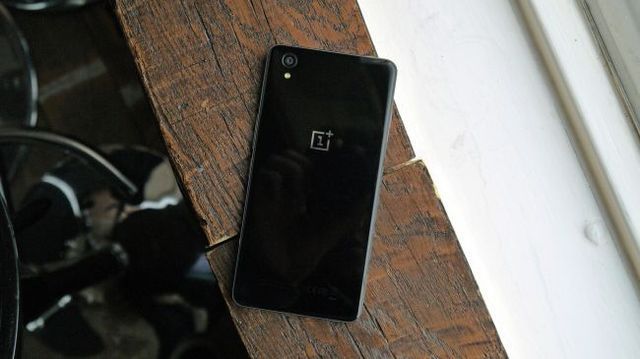 OnePlus X is another smartphone of Chinese company, but the most beautiful of them. Mobile device combines a surprisingly low price, which can make OnePlus X a leader in the smartphone market of the middle class.

The only problem is that it is necessary invitation to buy smartphone. OnePlus promises to start mass selling in December. 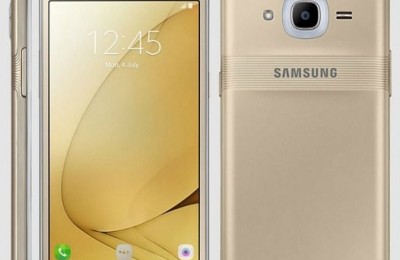 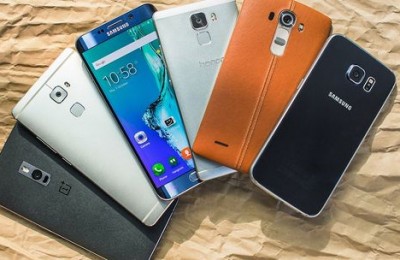 The best smartphone for Christmas gift