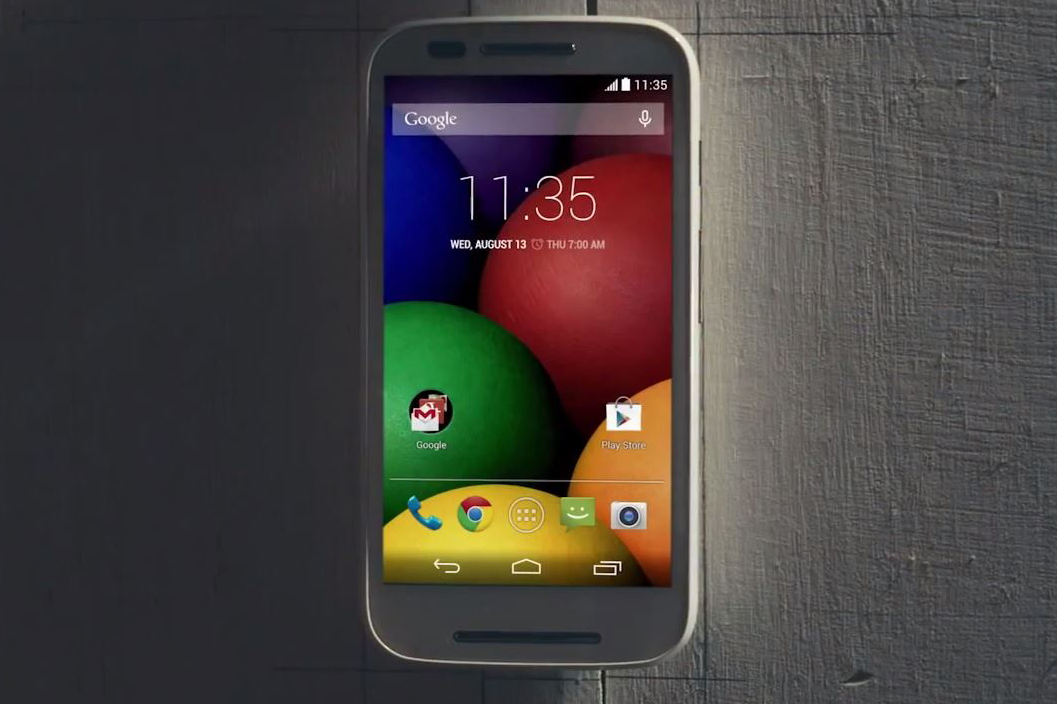 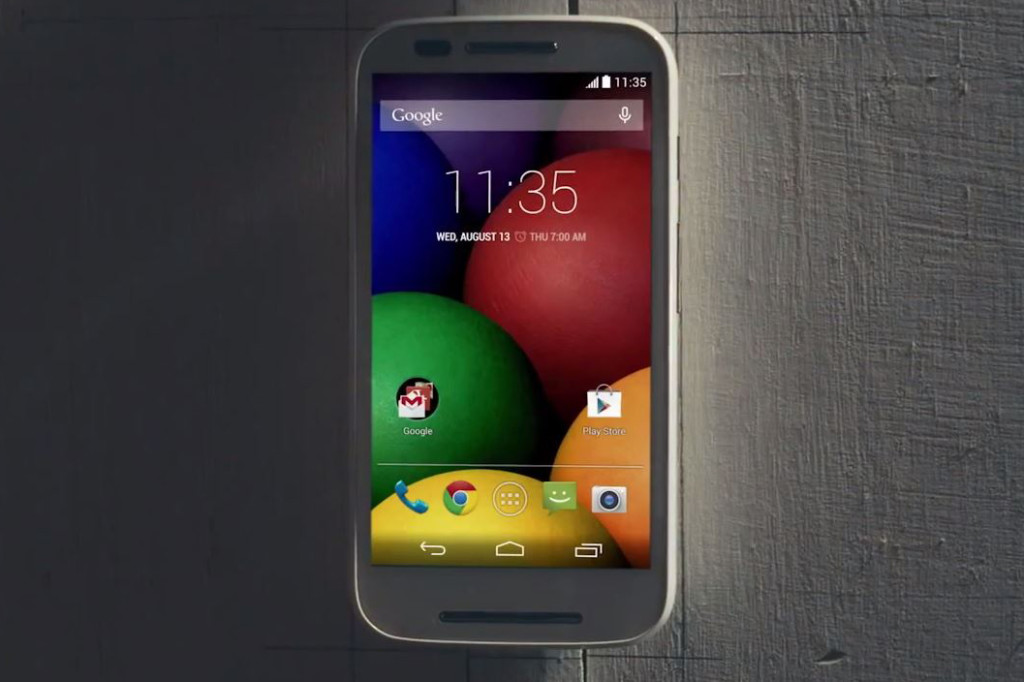 After a lot of rumors and very detailed leaks Motorola still held its event in London, where he showed Moto E and updated version of his hit sales Moto G, which now adds support for LTE. 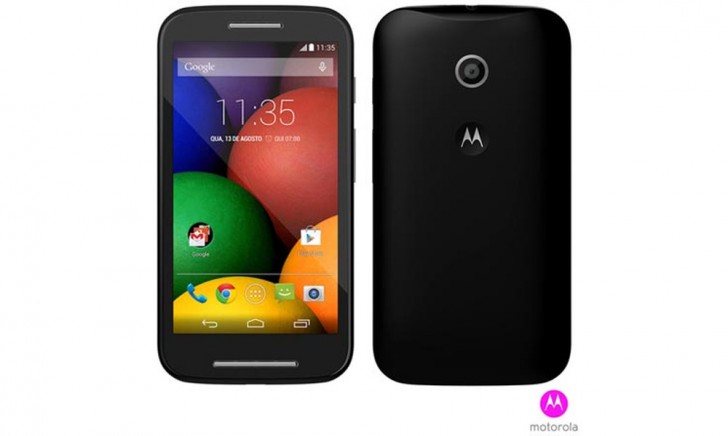 Moto E will be available in black and white versions, but the sale will also be removable rear panels of other colors. The front part of the device is covered by a protective glass Gorilla Glass, which has a water-repellent layer, so that the display Moto E should last a long time. By the way, according to the manufacturer, the value of 256 ppi screen Moto E makes the clearest in its class.

Moto E will come with preinstalled OS Android KitKat 4.4.2, while the manufacturer guarantees the upgrade to the next major version. No cost and no steep branded apps like Motorola’s Assistant or Migrate. 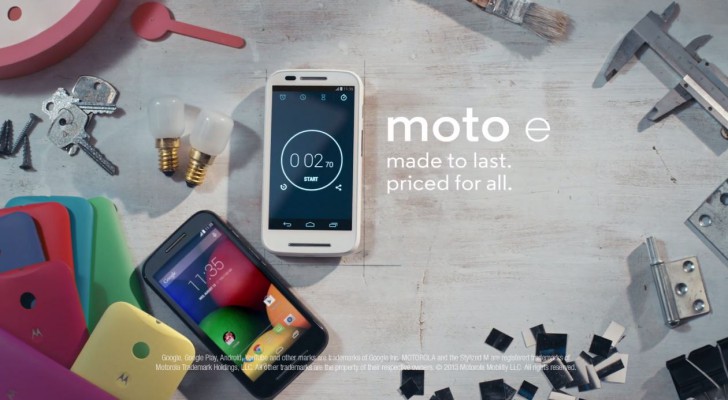 Cost Moto E is $ 129 without a contract. Quite democratically, but the templates are not tears. The smartphone is already available in India, UK, Brazil, Mexico, Spain and Canada.

Small update and received the best selling smartphone in the history of Motorola Moto G, which will now be available with support for LTE. The news could be useful for people in Russia or the United States. But support for microSD cards, which also added to Moto G, definitely useful to all, wherever they live. 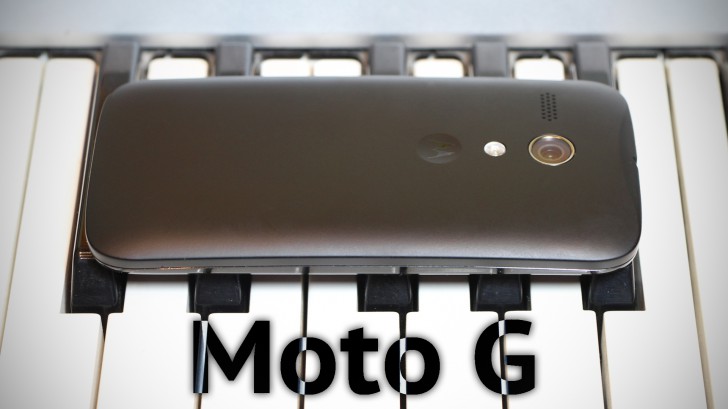 Sell ​​LTE-version of Moto G will together with the original at a price of $ 219.