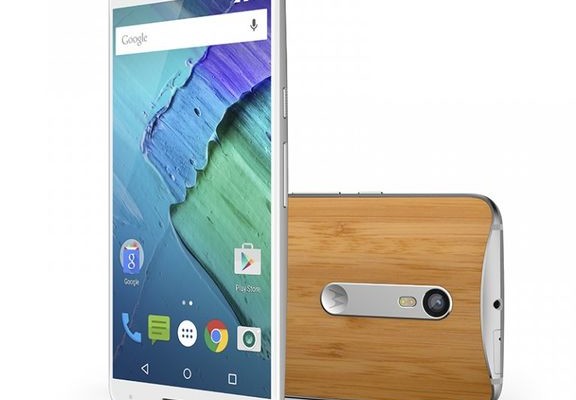 Good news for fans of flagship Motorola phone 2015. The company has demonstrated a number of impressive innovations. Including – the flagship Moto X Style with a large screen.

The smartphone is equipped with the 5.7-inch display with a resolution of 2560 by 1440 pixels. In addition, the device is able to boast a water-repellent coating, metal frame and Android 5.1.1 as the operating system. 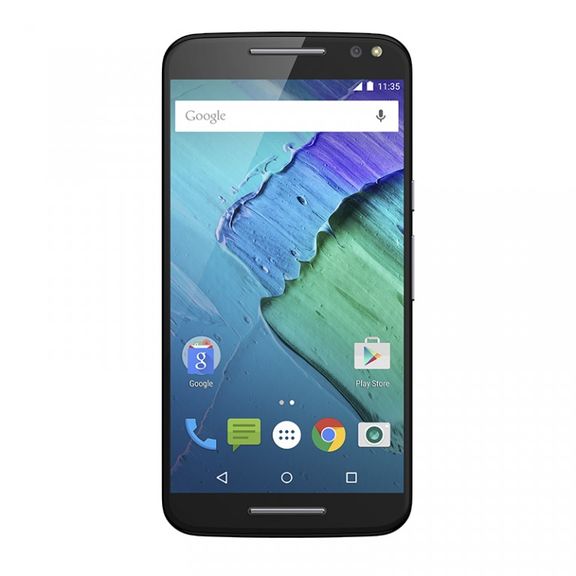 A nice bonus – the appearance of the device can be configured Moto Maker. This service allows you to choose the surface finish (wood and other non-standard materials).

With Motorola processor to risk did not. Instead of the popular, but suffering overheating Qualcomm Snapdragon 810 uses a different chip. Namely – Snapdragon 808 with 6 cores. Operating platform with a clock speed of 1.8 GHz. 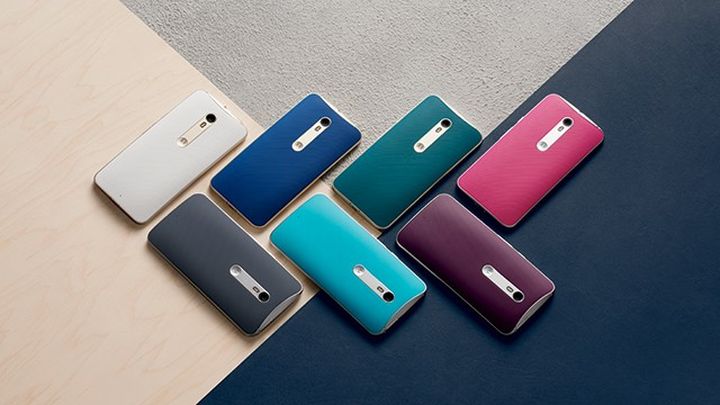 Even in the presence of the front wide-angle lens on the 5-megapixel, modem LTE, 3 GB of RAM, a slot for microSD, the main camera 21 megapixel with dual LED flash, as well as the battery capacity of 3000 mAh (with support for fast charging).

Buyers modifications available with 16, 32 and 64 GB of permanent storage. Sales of flagship Motorola phone 2015 start in September this year.