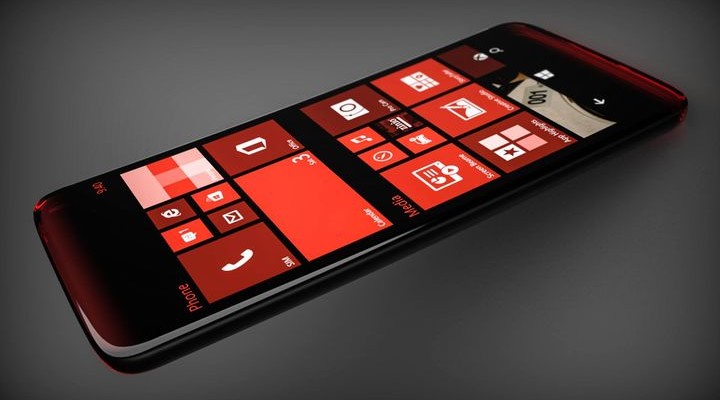 All of us already know that Microsoft will show the world its new flagship only after the announcement of the final 10 Windows Mobile (held this event seems to be in September). Yes, I wait long enough, but that does not stop the fans to collect Redmond rumors about another top-end device. We already know that a new “premium” smartphone will be named Lumia 940 XL specs (it will present, together with the simplified version without the prefix XL – Lumia 940), who will receive a 25-megapixel main camera and connector USB Type-C. But a few days ago, the resource Phone Arena, citing AdDuplex, spoke about other characteristics of future innovations.

Based on the information, the smartphone Lumia 940 XL specs receive QHD-screen (1440 x 2560 pixels), while, as the younger brother (smartphone Lumia 940) is equipped with the 5.2-inch display with the usual resolution Full HD (1080 x 1920 pixels) . As for diagonal XL-version, it is likely, the device will boast the 5.7-inch screen. 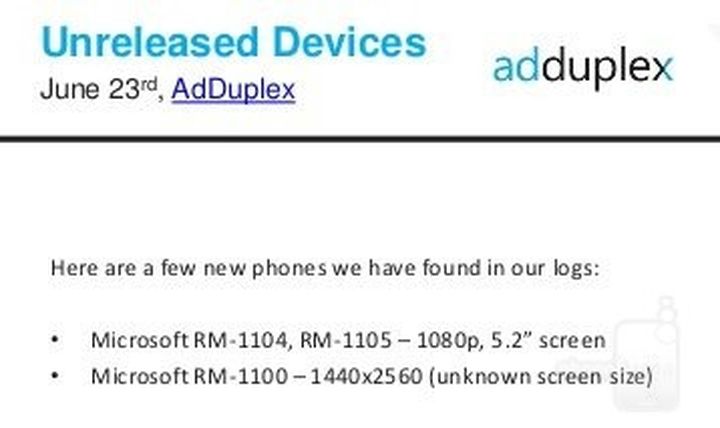 In addition, the smartphone Lumia 940 XL specs should get their hands on 3 GB of RAM, 32 GB of storage (microSD card support is silent) and 3300 mAh battery (including energy efficiency platform, this will be enough for a few days, at least) . With regard to the 25-megapixel camera, we are talking about a well-known PureView. Naturally, it will be supported by video recording in 4K. Since the processor is also the situation is quite logical – the device will be equipped with Qualcomm Snapdragon 808 chip, which has no problems with overheating.

In principle, the separation of smartphones on the XL and the regular version we saw at the MWC 2015, when Microsoft announced the average price class devices – Lumia 640 and Lumia 640 XL (our preliminary review of the phone can see here). It remains to wait that Microsoft will fall, but new products have every chance of success, because a new version of Windows Mobile 10 promises to be a full-fledged competitor to Android and iOS. But we’ll see what happens.