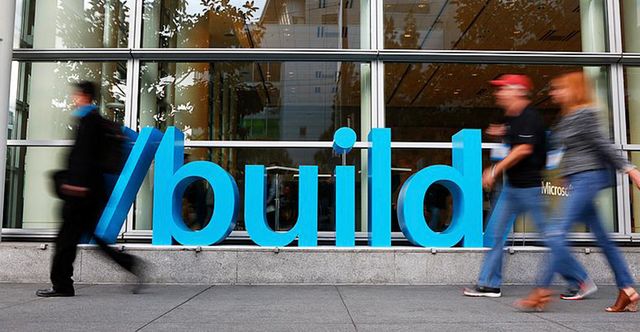 Yesterday was held annual developer event Microsoft Build 2016, and we can make conclusions. We have identified 10 main announcements, which we should pay attention.

Various bugs, fixes and system versatility to platforms, new features and software – everything is cool and important, but the Microsoft priority is bots. Cortana smart assistant trains modules that can interact with the user. Bots will be built into the system. Necessary API (22 pieces) is available for developers. “Natural language” of communication will be a fundamental condition.

Continuing the first theme, Microsoft releases Cortana Intelligence Suite tool for creating bots. The tool can be used for any application, for example, messenger Skype or Slack.

Cortana is now available for Xbox One. Now you can find new games and share tips with other gamers. The new version of Windows 10 will have the assistant that is more deeply integrated into third-party software.

4. Skype will have bots 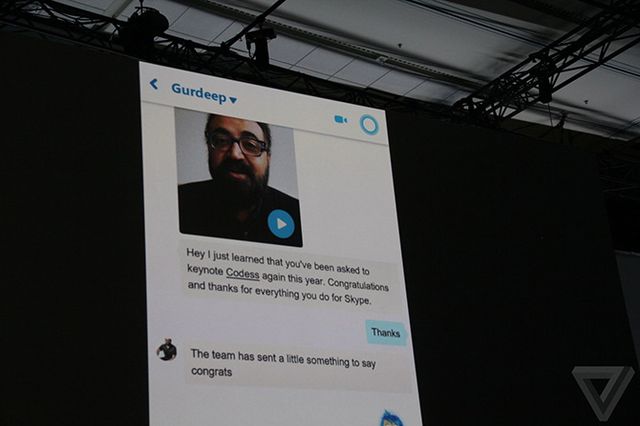 At first the text, and then the video assistants come to Skype applications on all platforms. The pioneer will be bot from Microsoft, which will link to Cortana. It will help in the search for information and some simple operations. In the future, Microsoft bots can be used with third-party services, for example, to order  pizza or a taxi. 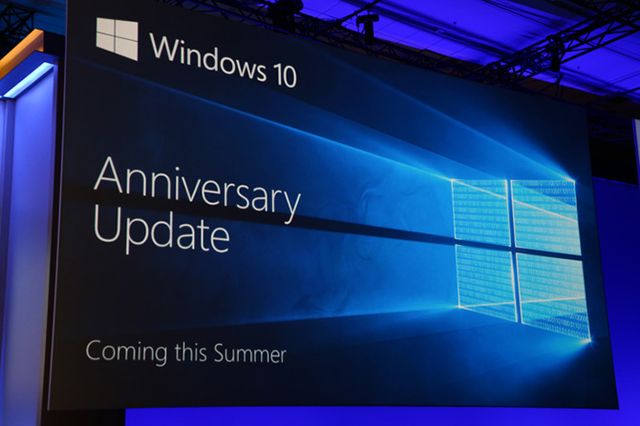 The system will become more “comprehensive” – ​​to the desktops, tablets and mobile devices will join Xbox and VR-glasses HoloLens. However, this list can be expanded with the release of new devices Microsoft. Among the new and really important features is support for biometric sensors. Fingerprint reader eliminates the need to enter the password not only when you are logged into the system, but also for authentication on websites and programs (probably).

I’m so far away from the topic that I will not undertake to comment on this innovation. But developers were delighted and even applauded.

Ink Workspace tool family will make use of the stylus is paired with Windows 10 more convenient and productive. Operating system will determine the type of written or drawn, offering to recognize the text, provide useful image marks (such as the distance between the selected objects on the map) or the creation of a reminder or a call if there is a date or sketch mentioned people from your address book.

There will be more universal application in Windows 10. For Facebook, Instagram and Twitter joins Starbucks, and soon should wait Uber, Vine, Bank of America and WWE. Also Xamarin tool was shown that capable of quickly converting application code to be compatible with Windows platforms, iOS and Android.

Versatility has affected the game. Now porting old win32 titles on Windows 10 becomes a simple matter that the company has demonstrated by the example of Age of Empires II HD. The same automated process applies to The Witcher 3. Games will support key features Windows 10 like Live Tiles and Notifications.

The new titles will be released simultaneously on two platforms. The first signs: Forza, Quantum Break and Killer Instinct. Xbox One can be used for the development of games and applications. Microsoft intends to launch a unified software store for PC and Xbox.

10. HoloLens goes into the world 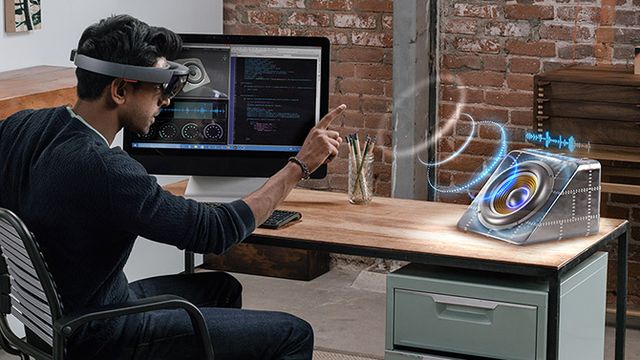 Microsoft HoloLens ambitious VR-accessory today goes to developers. At the same time with the bots, the direction the company is going to pay a lot of attention. The first application was for HoloLens Galaxy Explorer, allowing to plunge into outer space and to control it with gestures. Also it was shown the medical, research and teaching VR-program.