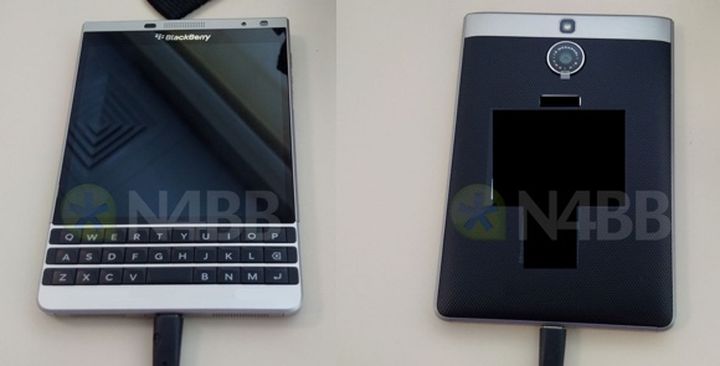 It’s no secret that the company is developing a successor to his BlackBerry is very interesting smartphone BlackBerry Passport, which will be sold under the name BlackBerry Oslo and receive the functional capabilities almost indistinguishable from its predecessor. 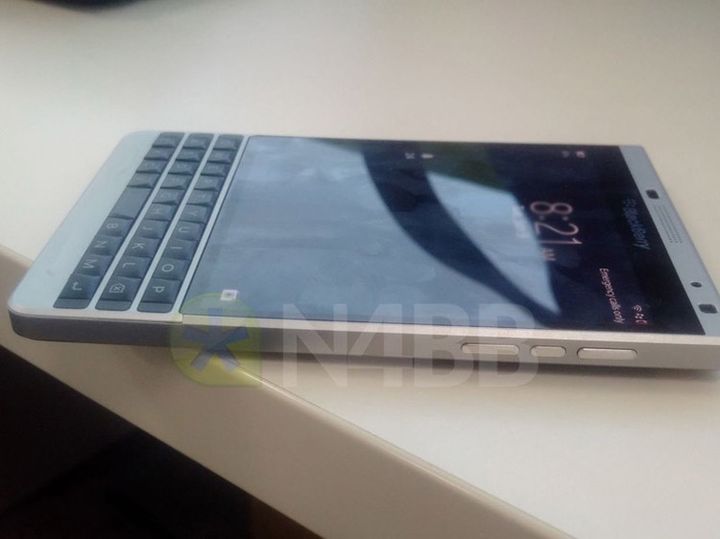 Recently published photos of the smartphone Oslo show with the same square display, like the BlackBerry Passport, and an underlying physical QWERTY-keyboard. The novelty will receive a stylish design with rear panel, much of which is closed by rubber insert. Let’s see the main features of BlackBerry Oslo. 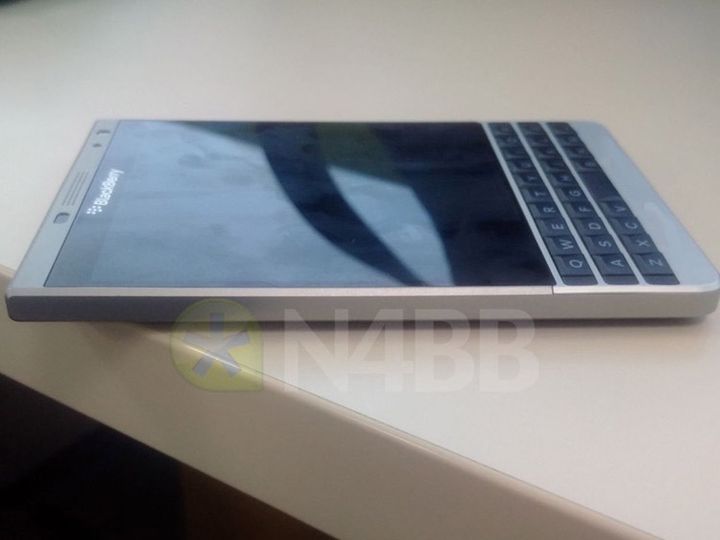 BlackBerry Oslo can offer users a capacitive touchscreen display with a resolution of 1440×1440 pixels, the basic 13Mp camera with support for optical image stabilization, physical and virtual QWERTY-keyboard with additional keys on the screen hardware platform Snapdragon 801 with 3 GB of RAM and powerful enough battery capacity of 3450 mAh. The operating system it uses a BlackBerry 10.3.2. It is expected that the BlackBerry Oslo will be announced on 30 June.