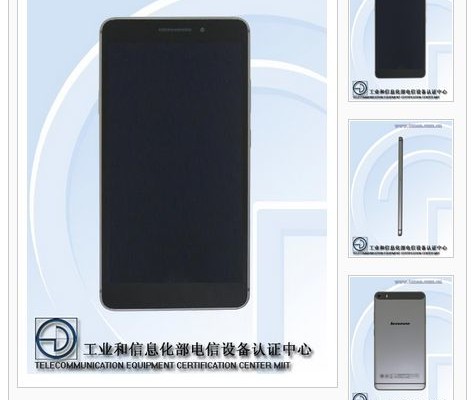 Each year the displays of smartphones are getting bigger. And recently on the website of the Chinese telecom regulator TENAA discovered a new Lenovo phone index PB1-770N and 6.8-inch touch screen whose size is almost as good as a compact tablet. Let’s take a closer look at the new device. 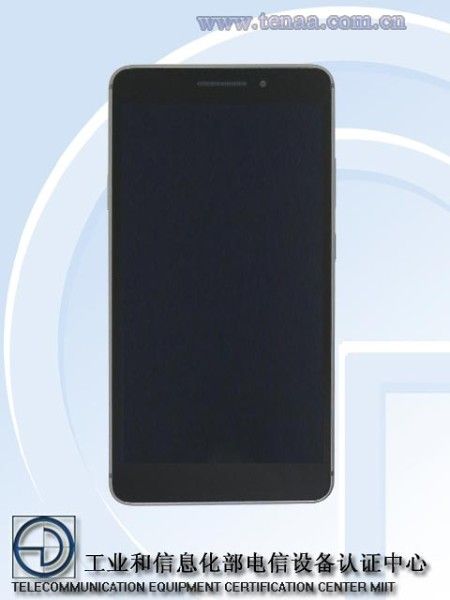 With such a diagonal screen, it is not the highest resolution of 1920×1080 pixels, resulting in a density of 324 pixels per inch. His heart is an 8-core processor clocked at 1.5 GHz, and the RAM size is limited to 2 GB device.

Lenovo PB1-770N can offer users a basic 13-megapixel camera allows you to record video with a resolution of 1080p, front camera with a standard 5-megapixel sensor and 32 GB of internal memory, expandable with memory card format microSD. 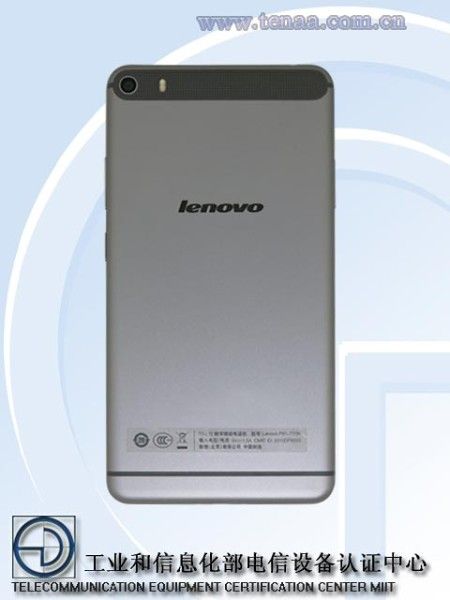 Published TENAA pictures Lenovo PB1-770N do like a novelty phone Apple iPhone 6 Plus. Although we would not judge it without seeing the gadget on video and “live” photos. Weighing in at 230 grams the dimensions are on the level of 186,6 x 96,6 x 7,7 mm and comes complete with phone very good battery capacity of 3500 mAh.

Of course, Lenovo PB1-770N – this is not the commercial name phone, and it will appear on the shelves of stores under a more euphonious name. And, judging by the reception of the certificate TENAA, his presentation will be held in the coming weeks.