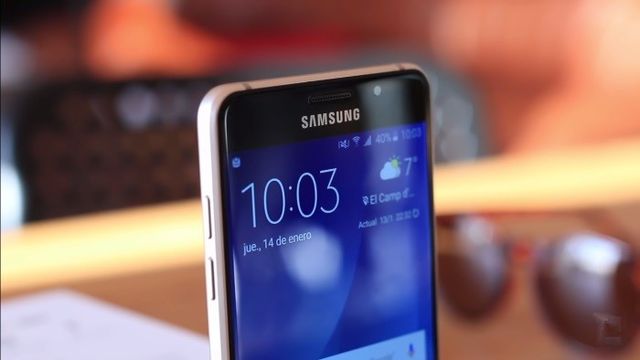 Samsung would launch Galaxy A9 Pro exclusive for China

One of the most popular series of Samsung, Galaxy A series, could be close to receiving a new smartphone. This line of mobile devices are characterized by design and premium materials, keeping the price lower than many flagships. The first generation of smartphones Galaxy A has metal body, but this year smartphones has a similar design to the flagships of Samsung.

Among the new generation of Samsung Galaxy A, we can find Galaxy A3, A5 and A7, which received very substantial improvements over its predecessors. However, today we are interested in another device called Samsung Galaxy A9, which was released to the public in January. This device has a large 6-inch screen with a resolution of 1080 x 1920 pixels, which means that smartphone belongs to the category of phablet.

Samsung Galaxy A9 has some impressive characteristics such as Super AMOLED panel and Snapdragon 652 processor. Accompanying the processor, smarthpone has 3GB of RAM, 32GB storage, plus microSD card slot. In the photography section, Galaxy A9 features 13-megapixel rear camera and 8-megapixel front camera. 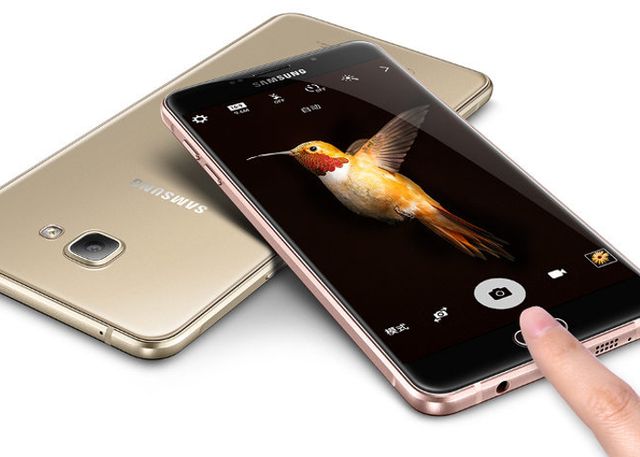 Undoubtedly, Galaxy A9 is an interesting smartphone with many features. Nevertheless, thanks to AndroidHeadlines we learned that Sam Mobile has received a very surprising information. According to the source, Samsung could be working right now on a second version of Galaxy A9. The new smartphone has a model number SM-A9100, and finally it may be called Galaxy A9 Pro.

Sam Mobile says that firmware of smartphone is under development. At the moment Galaxy A9 Pro is planned for sale in China, but the source does not deny the possibility of worldwide sales.

As we know, Pro version means that the specification of smartphone will be improved, but Galaxy A9 has a very good equipment. We assume that the company can increase the screen resolution and add some extra features. Unfortunately, we do not know details about Galaxy A9 Pro, so we can only guess.

We will keep you up to date with the latest news.