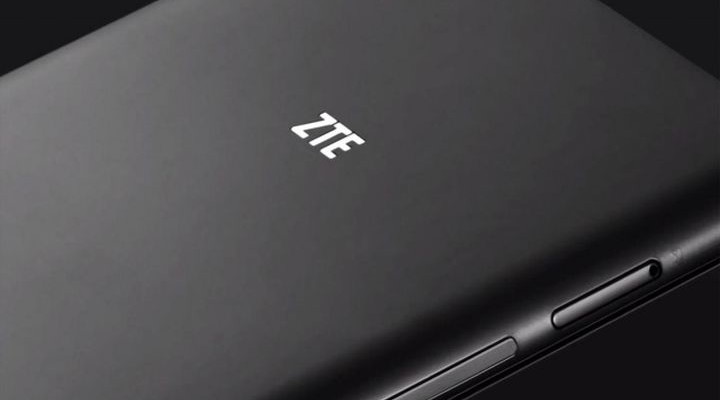 As you probably know, the company ZTE plans to release its new flagship smartphone ZTE Star 3. Informants have spoiled us with beautiful images of the device, and they recently talked about its key features.

The fact that the ZTE Star 3 is set 5.5-inch capacitive touchscreen with a resolution of 2160×3840 pixels, it will provide a density in the 806 pixels per inch. In other words, if the ZTE would not delay the announcement of ZTE Star 3, it has the potential to become the world’s first smartphone with a 4K-display.

A couple of months ago, the company has already announced Sharp display similar characteristics. And we do not exclude the possibility that the supply of displays for ZTE Star 3 will exactly this Japanese manufacturer.

In addition, informants explained that the display ZTE Star 3, a special crystal structure, which increases the strength and reduces power consumption.

Unfortunately, on this all the information about the new ending. But the presence in it of the screen with a high resolution assumes that ZTE Star 3 will have a quite good computing power. Yes, and the other characteristics of the smartphone will probably be at the same high level.