Feature of the new wireless headphones from Parrot

The first innovation – support for wireless chargers standard Qi, and such accessory is supplied. Charge the new wireless headphones for 2 hours, after which can work Zik 3 18. Connect the sound source can be as a Bluetooth, or via a cable. In the first case to accelerate the proposed use of technology NFC, which is also supported by innovation. Among other features of note detector head (when you shoot the headphones, the music automatically pauses), noise reduction system with 4 microphones and linked to the noise map using GPS, support for USB-audio, and the ability to work with the clock Apple Watch and models to Android Wear. Information about the price of the new new wireless headphones yet. But we know that Zik 3 will be available in black, brown, green and red colors. 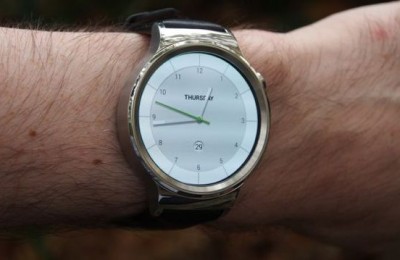