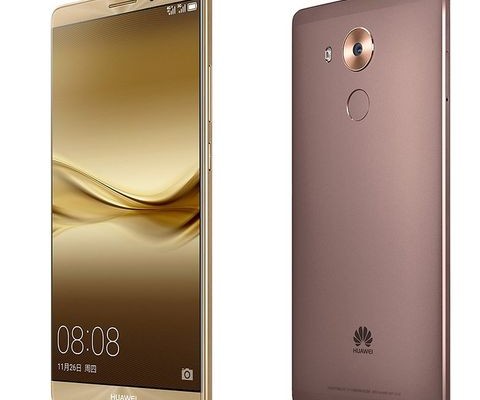 Huawei Mate 8 vs Mate S: comparison of the main flagships

Huawei has become one of the leading manufacturers of smartphones, so it decided to produce flagships twice a year, and maybe more often. The next model in its line Mate will be presented within six months after the release of Mate S. We decided to compare the upcoming smartphone Mate 8 with its predecessor Mate S.

It is expected that the smartphone will be presented at CES 2016 in early January. As you remember, Mate S was released in September 2015 at IFA.

At the moment, the price of the new smartphone Huawei Mate 8 is unknown. Huawei Mate 7 has a price of $450, while the Mate S is available for $200 more in its cheapest version. Rumors suggest that the 64GB edition of Mate 8 will cost $620.

In the rest of the design Mate 8 saved several similarities with Mate S: aluminum body, a few frames at the front, camera and fingerprint reader in rear.

Both smartphones have a resolution of 1080 x 1920 pixels, which means that pixel density is higher in the Mate S (401 dpi) than Mate 8 (368 dpi) because of the 0.5 inch difference between one and another. But the main difference is in the display technology.

Mate S has an AMOLED screen, while for Huawei Mate 8 choose LCD technology. At the moment, it is unknown whether the manufacturer will continue to use Force Touch function or not. 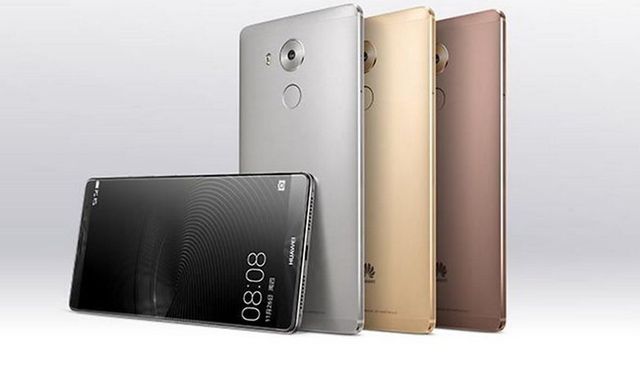 As we know, the company is a Chinese brand, so its software follows the same trend as that of compatriots with a strong layers of customization without menus of applications that are often unpopular with users. We talked about EMUI.

Mate S is equipped with Kirin 935, eight cores (2.2 GHz and 1.5 GHz) and 3GB of RAM. The internal memory reaches 32GB and can be expanded with microSD slot.

The new smartphone Mate 8 will be better than its predecessor, as the company Huawei enlarge sensor and increase the number of megapixels to 16 at the rear and 8 on the front. 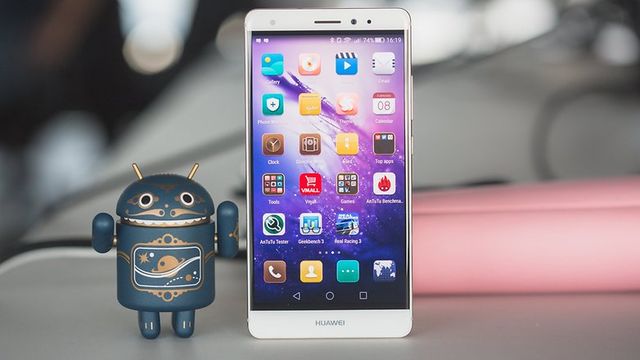 Mate 7 came with battery capacity of 4100 mAh, however, Mate S has received a much smaller battery (2700 mAh). Fortunately, Huawei will return the battery in Mate 8.

It is assumed that the next smartphone in the line Mate will have 4000 mAh battery.

The smartphone Mate 8 will have some interesting elements, which first appeared with Mate 7. If the information that we currently have is true, then Mate 8 will be much better than its predecessor Mate S.

TAGComparison Huawei Mate 8 Mate S
Previous Post5 features that should have a good camera of smartphone Next PostTablet Nexus 7 (2016) from Huawei: pros and cons