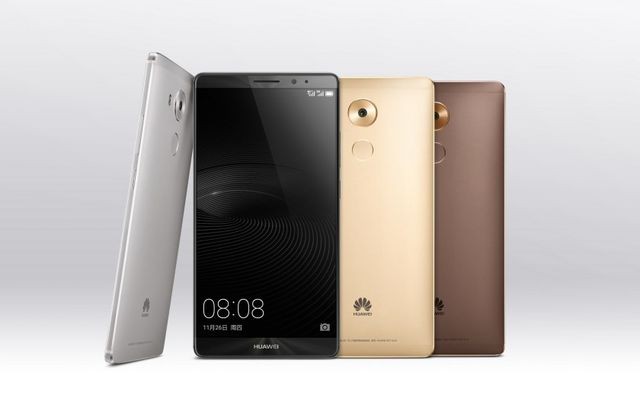 Huawei is becoming more popular – the company is the leader in the Chinese market, while in the West the smartphone Huawei Nexus 6P named the best Android phone.

Today Huawei has released the next generation smartphone Huawei Mate 8 – perfect phablet with a powerful processor Kirin 950, a number of exciting features and Android 6.0 Marshmallow.

Huawei has decided to release a limited edition of Mate 8 in China, while global debut will take place at CES 2015.

Huawei Mate 8 is equipped with 6-inch Full HD display (similar to the previous generation Mate 7) coated Gorilla Glass 2.5D. Big screen from edge to edge occupies 83% of the front panel. The screen itself has been improved over last year’s device – the color range shows the 95% NTSC gamut.

The smartphone is available in gold, silver, gray and brown. The thickness of Huawei Mate 8 is comparable to the thickness of mobile devices Mate S – 7.2 mm. Early rumors were confirmed – on the back is located big camera module and fingerprint reader. In general, the design resembles Nexus 6P. As they say, a fingerprint reader is faster and more accurate than the previous generation. 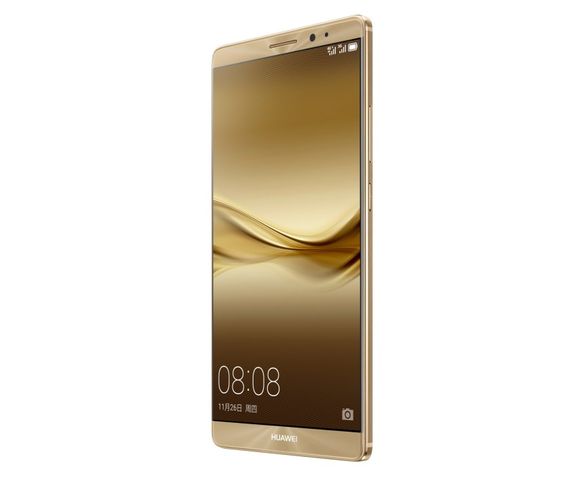 The main feature of smartphone is co-processor i5, so Huawei Mate 8 is equipped with the most powerful co-processor in the mobile market. 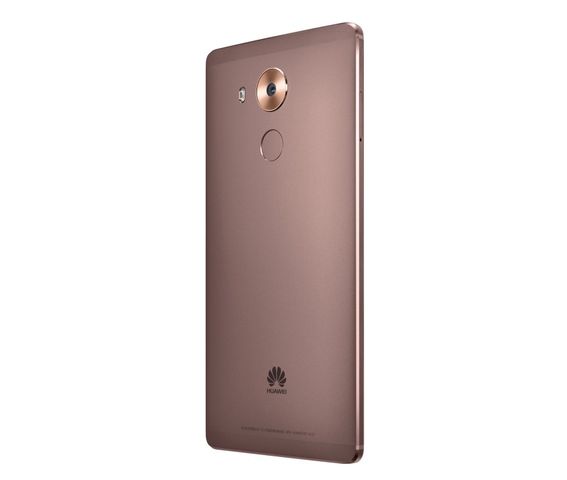 The company demonstrated several software functions of Mate 8, including voice control, eRecovery and even defragment.

TAGHuawei Mate 8 phablet
Previous PostLG is developing its second mobile processor Nuclun 2 Next PostSamsung Galaxy A3, A5, A7 and A9: new mid-range smartphones