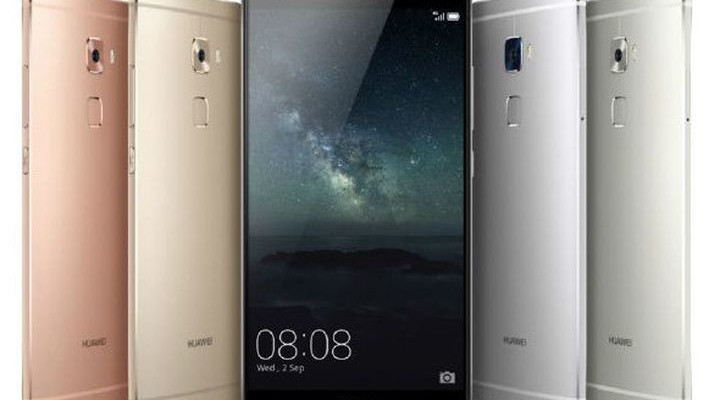 Huawei announced at IFA 2015 in Berlin new interesting phablet Mate S, which is the successor of last year’s model Ascend Mate 7. However, the diagonal of the screen is somewhat smaller new items: 5.5 inches instead of 6. The resolution thus remains the same, it is 1920 x 1080 pixels. AMOLED-display covered with glass so-called format 2,5D, ie it is slightly rounded towards the edges. Frames on the left and right of the display is vanishingly small, the developers are proud to emphasize (though it is very convenient).

Feature of the new interesting phablet from Huawei

The main feature of the new interesting phablet is a display technology that allows the machine to determine the effect of depression. However, it will only be available in versions Mate S in some markets. This option on its implementation resembles Force Touch, applied in recent touchpads laptops Apple.

At the heart of the new interesting phablet – HiSilicon Kirin chipset 935, which includes 8 cores ARM Cortex-A53 (4 of them clocked up to 2.2 GHz, even at 4 – 1.5 GHz). The amount of RAM is 3GB. Among other things, we note the 13-megapixel camera with optical image stabilization, a front camera of 8 megapixels, as well as on the rear panel of a fingerprint scanner.

Sales of new interesting phablet Huawei Mate S will begin on September 15 in 30 countries, including China, France, Germany, Israel, Japan, South Africa and the UAE. The variant with 32 GB of memory will cost 649 euros; it can be painted as a dark gray color, and the color of the “champagne”. The version with 64 GB for 699 euros can be pink or gold.