Home GADGETS How to record phone conversation on iPhone? Just In Case will help you 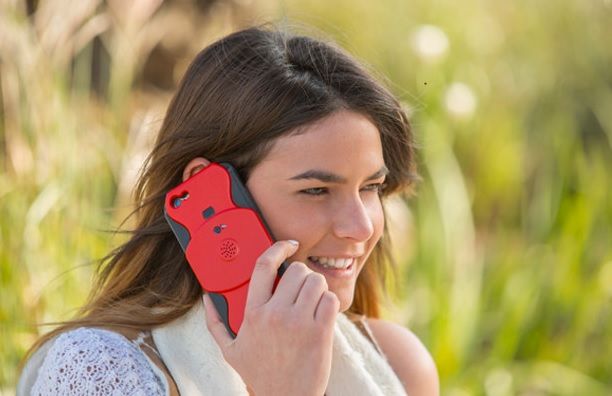 How to record phone conversation on iPhone? Just In Case will help you

Finally, you can record phone conversations on iPhone. However, you’ll need a special cover instead the application.

Just In Case is case for your iPhone that captures the sound from built-in microphone, and keeps a record on memory card microSD. Just In Case does not require installation of any application or other devices. Recording does not run automatically – the user must press button Rec. Microphone is located in immediate vicinity of speakers of the smartphone. So recording quality is obtained from the maximum possible. Recording format is mp3, and playing time depends on the amount of memory cards.

You can play the recording of phone conversations directly through the cover. Just In Case has integrated loudspeaker. Unfortunately, device has not additional buttons, such as pause and rewind. If the user needs to find some specific fragment of conversation, he can connect device to the computer through USB-cable. 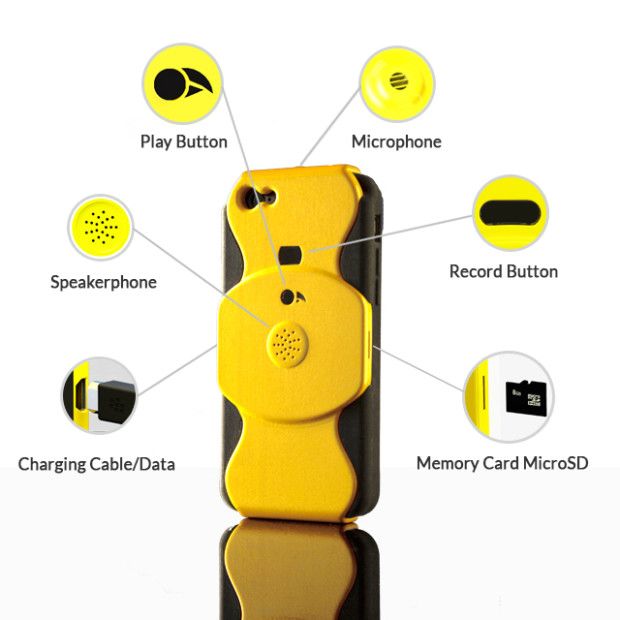 Most applications for recording telephone conversations on iPhones have very limited functional. They either record incoming calls only, or require the connection of the third line, which records the conversation and stores an audio file on a remote server. In the second case, users have to pay a monthly fee for work with servers and additionally pay for every minute of conversation on a fairly high tariffs.

Just In Case can be used as dictaphone. According to the developers, the range of microphone is 5 meters. The cover has integrated battery, which is enough for 8 hours of recording.

Just In Case protects your iPhone from damage if dropped or bumped. Cover is made of soft silicone, and all electronic components are closed durable plastic.

Developers collect money for the release of Just In Case on site Indiegogo. They plan to release covers for iPhone 5, Phone 5s, iPhone 6 and iPhone 6s, so the earlier models, as well as iPhone 6 Plus and iPhone 6s Plus will not support case. The first buyers can buy Just In Case for $29, and then the price will increase up to $59. Official deliveries begin in May this year.