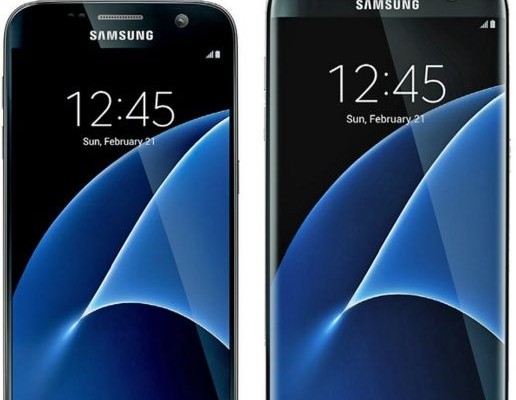 There are still a few weeks for the presentation Samsung Galaxy S7 and S7 Edge, but we know almost all details about them, at least specifications. And now, thanks to blogger Evan Blass, we know about its design.

As expected and as was speculated earlier, Samsung Galaxy S7 will keep the same line design as the last generation smartphone, but there are many new features in terms of specifications and features.

Technology will be Super AMOLED panel and resolution Quad HD 2560 x 1440 pixels. It also seems that smartphones will have always-on system, which would consume only 1% battery an hour, and would serve for information on screen without having to activate it.

Moreover, one of the innovations that are sure glad to many users is slot for microSD cards. Thus, Asian giant demonstrates that it knows how to listen to its users. There will be both 32GB and 64GB. Given that 128GB models are not sold very well in 2015, perhaps company removes them from the market.

As for cameras, almost certainly we see a drop in number of megapixels. New Samsung Galaxy S7 will be equipped with 12 megapixel sensors and an improved f/1.7 aperture. Therefore, we should not expect loss of photo quality.

Exynos Octa 8890 will be the chipset of both smartphones, but also there will be versions with Qualcomm Snapdragon 820. RAM is 4GB LPDDR4. 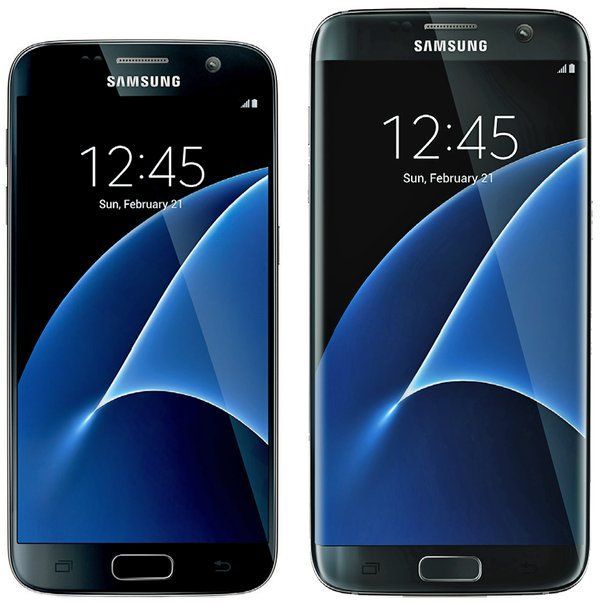 We have few remarks on the first image: 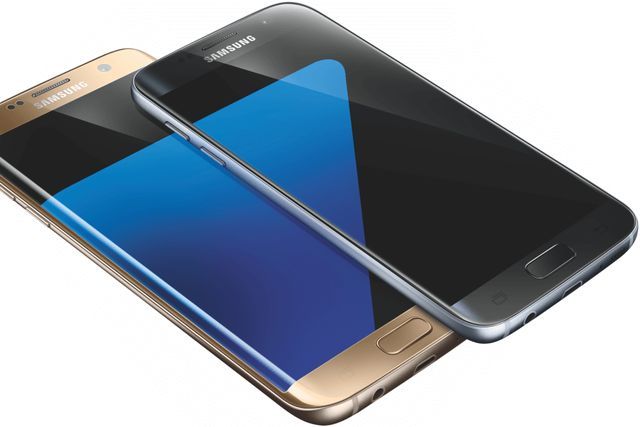 We also say a few words about the second image:

As you understand, there is nothing officially confirmed, howevera lot of information come from trusted sources.