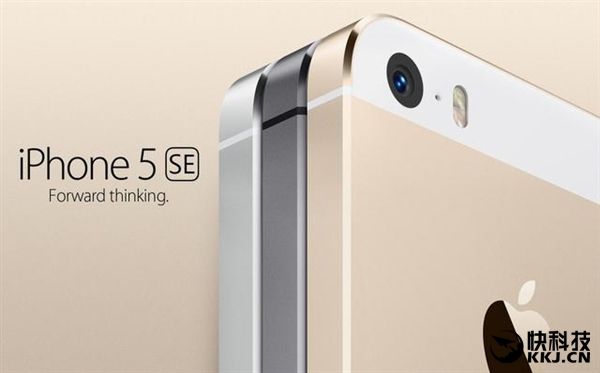 Today, the Chinese media began to spread rumors about upcoming compact model of smartphone Apple, which is equipped with 4-inch screen.

It is reported that 4-inch smartphone from the American brand will be named iPhone 5se. Earlier it was known as iPhone 6c, iPhone 7c and iPhone 5e.

Source MyDrivers reports that iPhone 5se will be available in two versions, which will differ from each other not only built-in memory, but also the amount of RAM.

A cheaper version of the iPhone 5se will have 16GB of internal flash memory and 1GB of RAM, while more expensive version iPhone 5se will be equipped with 64GB and 2GB respectively. 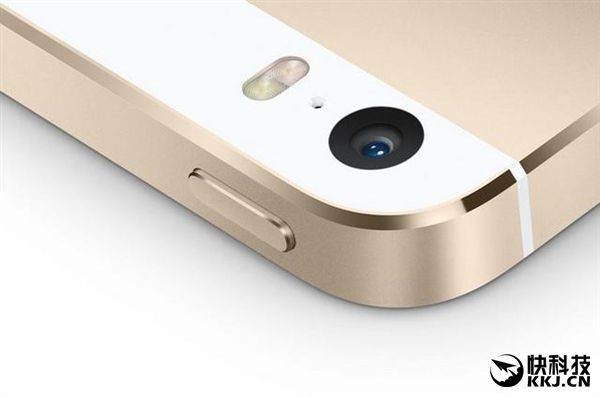 At the same time, both models of new smartphone will be performed on the basis of Apple A8 processor. We should note that it is not the most modern chip because iPhone 6 and 6 Plus are equipped with it, and they were released in 2014.

According to the information from MyDrivers, iPhone 5se production has already started in the factory Foxconn.  It is planned that manufacturer will produce 3 million units per month.

It is expected that the sale of the 4-inch iPhone 5se will start this spring, in March or early April. Analysts suggest that Apple will be able to sell from 20 to 30 million copies of iPhone 5se in 2016.