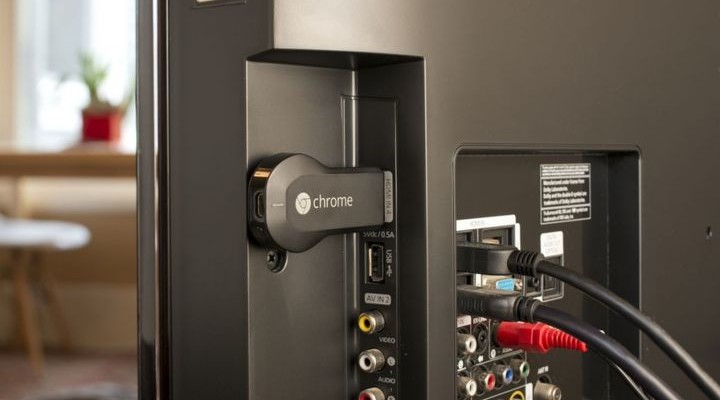 An ingenious way of advertising Chromecast invented Google. The company has launched a media player on the company’s iconic shooter Quake III.

What is interesting in the new device Chromecast?

Of course, itself a $ 35 gadget “shooter” is not drawn. Power is not enough. However, the device is able to transmit TV picture from the phone, which runs hit in 1999. In streaming mode. 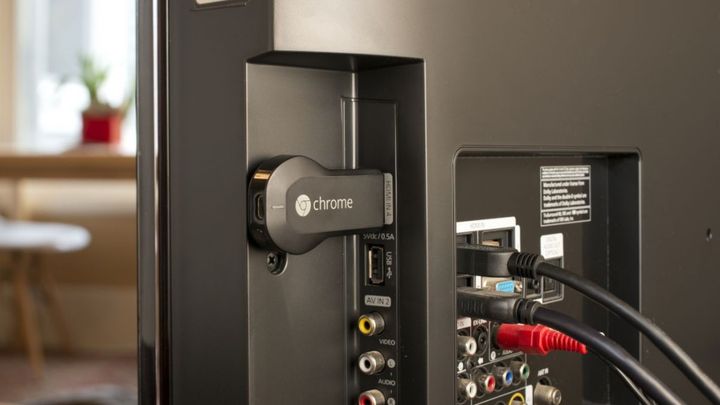 Suitable and plate. Once the mobile device acts as a controller (with optional Controller – USB or Bluetooth). It turns out a kind of console.

Google said at the conference demonstrated the I / O. Of course, the main focus was on the other. Developers Chromecast showed how easily displayed on a large screen TV’s favorite games for Android.

According to the source, the translation is carried out in HD-quality. Namely – 720p. 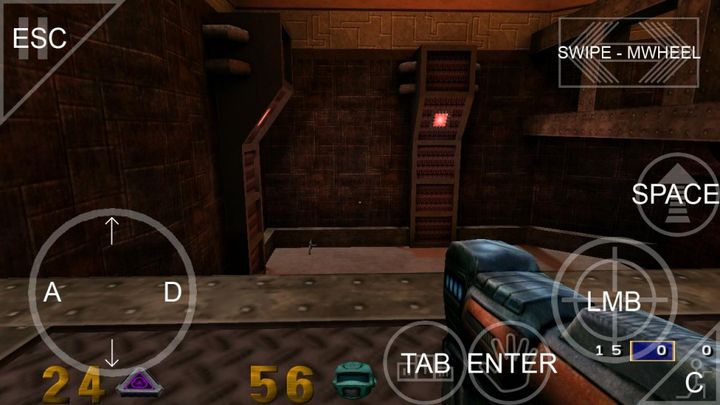 As for the legendary three-dimensional action movie, Quake III allowed to draw the attention of the media and the audience, which is no stranger to nostalgia. The basis for the experiment served as a port Arena in Google Play (slightly upgraded for compatibility with Media Player).

Unfortunately, the company did not complete the application posted. Only the source code for the enthusiast.