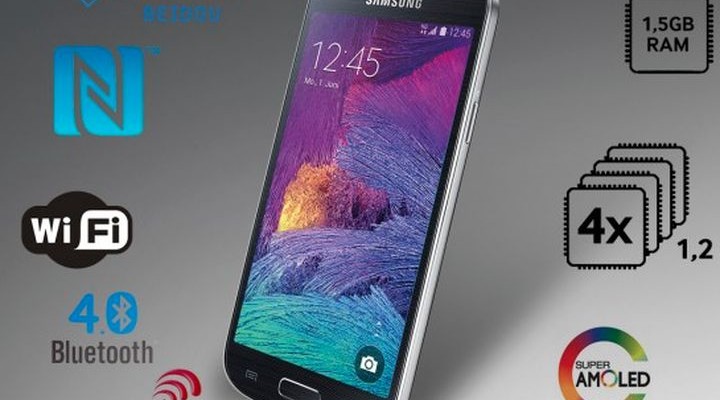 Although the arsenal of the South Korean Samsung dozens of the interesting new mini flagship from Samsung, the company continues to produce older models. It reported the appearance of an updated version of “flagship compact” Galaxy S4 mini.

What has changed in the machine 2 years ago? To name a prefix added «plus». Even the developers slightly improved the platform. Now the 4.3-inch device is able to boast a 4-core Snapdragon chip 410 with a clock frequency of 1.2 GHz.

How many are asking for an outdated configuration? The price of the new mini flagship from Samsung is not particularly adequate – 239 euros.

Other specifications are consistent with the original. Model GT-I9195I features such as Super AMOLED screen with a resolution of 960 by 540 pixels, 1.5 GB of RAM, support for LTE and SSD 8GB. 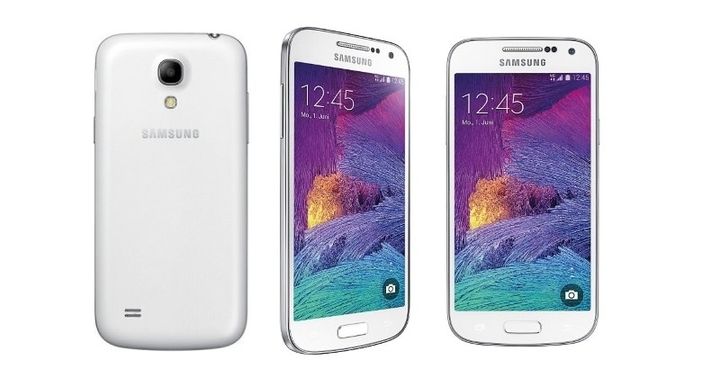 What is strange – as the OS acts not Lollipop. Samsung has installed on the device is usually Android 4.4.

The weight of new mini flagship from Samsung is 107 grams of product.