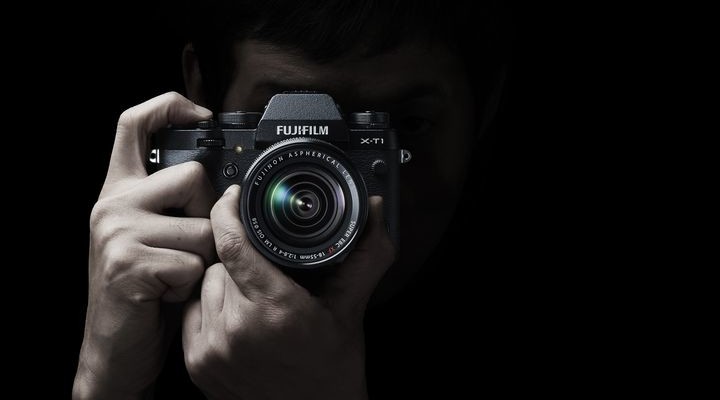 Fujifilm has announced a new mirrorless camera – a model called X-T1 IR and its key feature is the ability shooting infrared. It is possible to realize a system using the modified filter; thus, the camera can receive light having a wavelength of 380 nm to 1000 nm, whereas the human eye perceives light in the range 390-700 nm.

Feature of the camera can shooting infrared

Novelty is equipped with Fujifilm’s CMOS-matrix X-Trans II APS-C format with a resolution of 16.3 MP, and for processing the image corresponds to the graphics processor EXR II. The camera system is used to optimize the lens resolution that recognizes the optics and optimizes the camera with her. Also in the model X-T1 IR OLED-mounted viewfinder with a resolution of 2.36 million dots and swivel display with a resolution of 1.04 million. Pixels. The housing is protected from the adverse effects of moisture and dirt, and in addition, the camera work without consequences withstand temperatures up to -10 degrees Celsius.

From wireless technologies in the model of shooting infrared, X-T1 IR implemented Wi-Fi and GPS-navigation. There is a platform for connecting an external flash and other accessories. Users can adjust the values of sensitivity in the range of 200-51200 units of ISO. The camera is able to perform burst shooting speeds of up to 8 / s, as well as record video in the resolution of Full HD. Home sales Fujifilm X-T1 IR is scheduled for October this year.