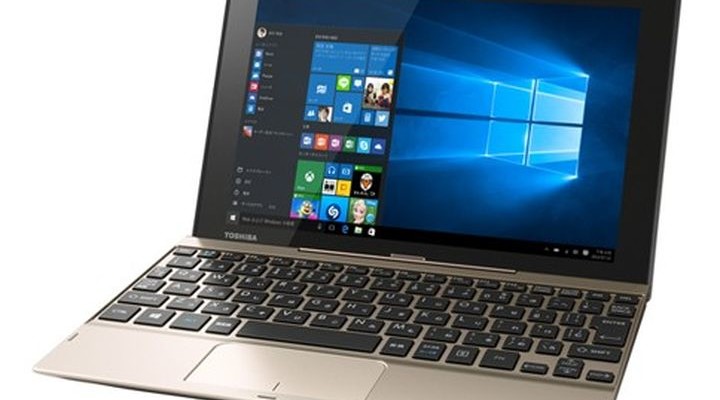 The number of tablets based on Intel chips is growing rapidly. The foregoing clearly illustrates the announcement of the tablet running Windows 10 is PC Dynabook N40.

The 10.1-inch device created by Toshiba. At the heart of the device – the platform Atom x5-Z8300 (Cherry Trail) with 4 cores. In the role of the operating system is a Windows 10.

The release is expected in September this year.

Said processor operates with a nominal clock frequency of 1.44 GHz. The maximum is 1.84 GHz. 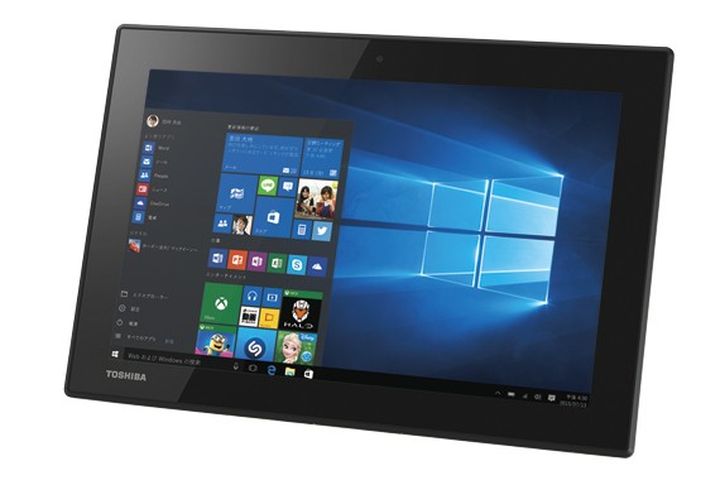 More are on board video accelerator Intel HD Graphics, 2GB of RAM, a front 2 megapixel lens on the card slot microSD, a full set of wireless interfaces, connector Micro HDMI, the main camera of 8 MP, as well as solid-state drive capacity of 64 GB. 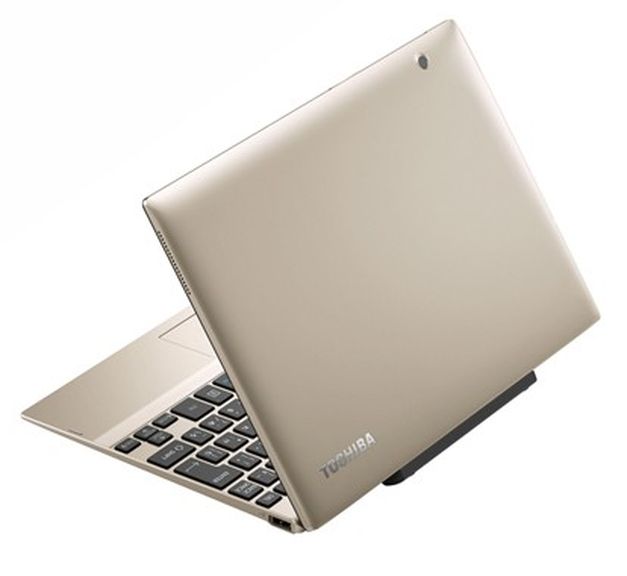 If we talk about the battery life, the built-in battery lasts for 7 hours without recharging. However, this indicator is easy to increase up to 13 hours – by connecting a special module with the keyboard.