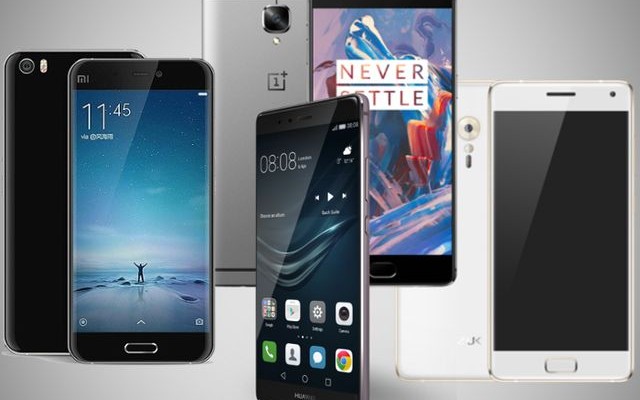 Today we decided to compare the world’s most popular Chinese smartphones. We want to warn you that we will not determine a winner, as each of smartphone has its own features. 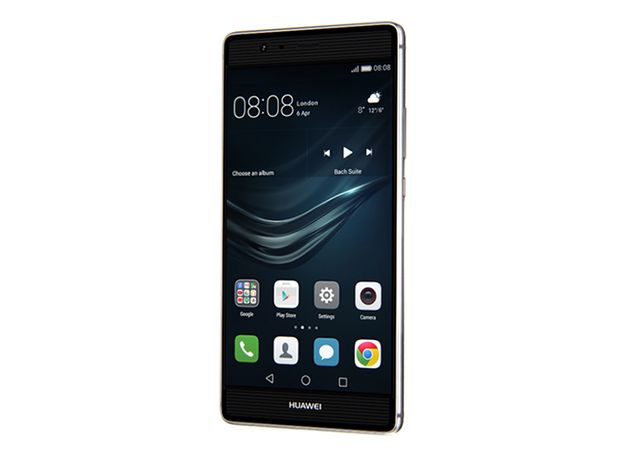 Huawei flagship smartphone is one of the best Android device on market. We paid attention to the older model, since it has some additional features, such as dual camera by Leica, Press Touch screen and stereo speakers.

However, smartphone has some negative aspects. For example, user interface. Although some users may like Huawei user interface, we think that it is not the best among Android smartphones. 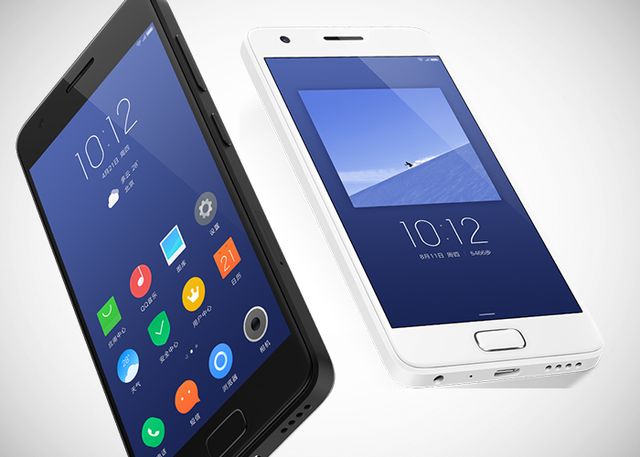 This smartphone is less well-known in the international market, it is possible that you have not even heard of it. But given top specifications, price, which is the cheapest among all smartphones from our today’s comparison, ZUK Z2 is the brilliant smartphone.

Since the smartphone is primarily intended for the Asian market, Lenovo refused CyanogenOS user interface, instead of which is used ZUI.

Nevertheless, the price ZUK Z2 is the main argument in favor of this smartphone. 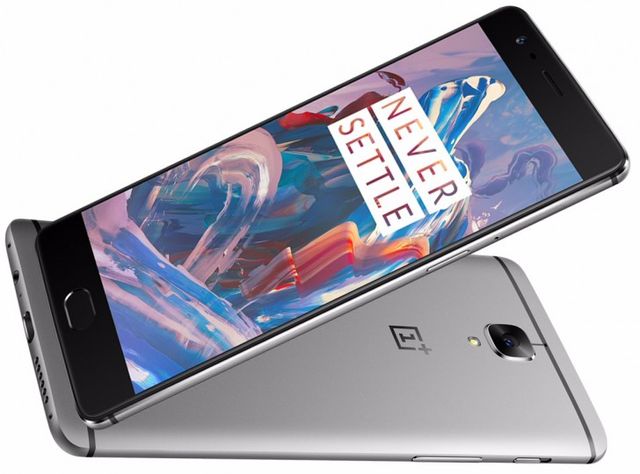 The newest smartphone from Chinese company OnePlus is one of mobile devices that we liked most so far this year. It has beautiful design and interesting features, as well as a competitive price.

Among the main disadvantages of smartphone are the lack of slot for microSD cards, FM radio and some other small details that most people cannot see.

While the best of smartphone OnePlus 3 are 6GB of RAM and OxygenOS user interface that is really similar to Android stock. 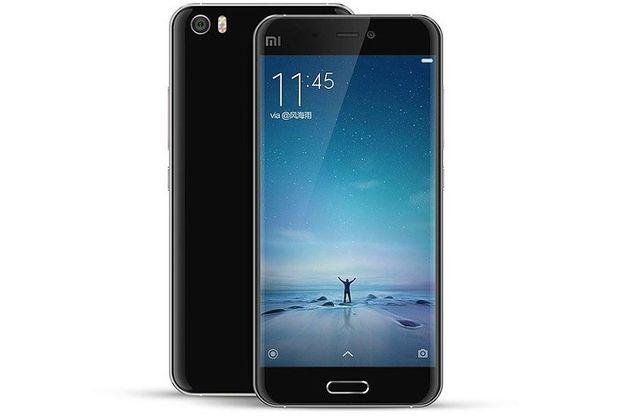 Xiaomi MI5 has become one the most powerful and best designed smartphone. This smartphone, which was the first to be presented between all devices from this comparison, is certainly a great choice for those wanting a compact, lightweight, and powerful phone.

Like all smartphones, it has some drawbacks, for example, the old version of software MIUI 7, but with the price of 350$ Xiaomi Mi5 can be a great option compared to other smartphones.

As we said, it’s really hard to determine the best one from these smartphones, because they all have different specifications and features that allow users to choose one or the other depending on their tastes. But one thing is for sure, today you should not be afraid to buy Chinese smartphones. 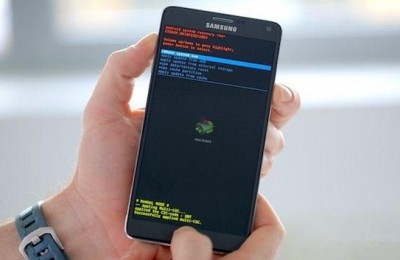 Comparison Hard Reset vs Soft Reset: which one is better to use? 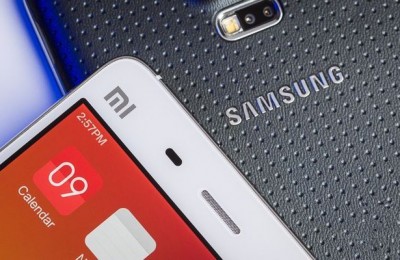