Home NEWS Do I need to buy Galaxy Note 7 if I already have Galaxy S7 Edge? 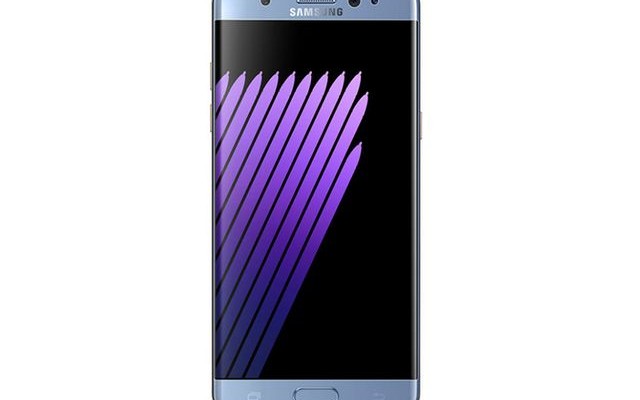 Do I need to buy Galaxy Note 7 if I already have Galaxy S7 Edge? 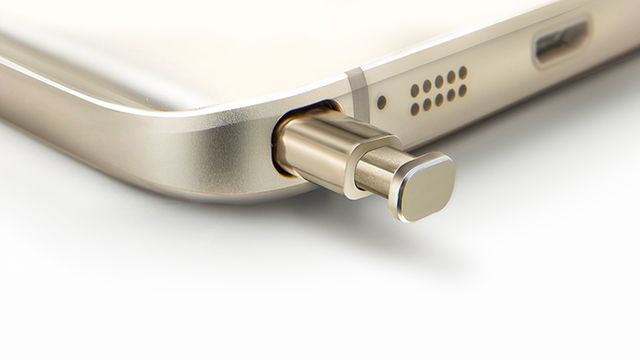 Stylus S Pen is undoubtedly one of the man feature of Samsung Galaxy Note 7. With this accessory you can enjoy new functions, such as:

Apart from this you will have the classic functionality as to write, draw, etc. 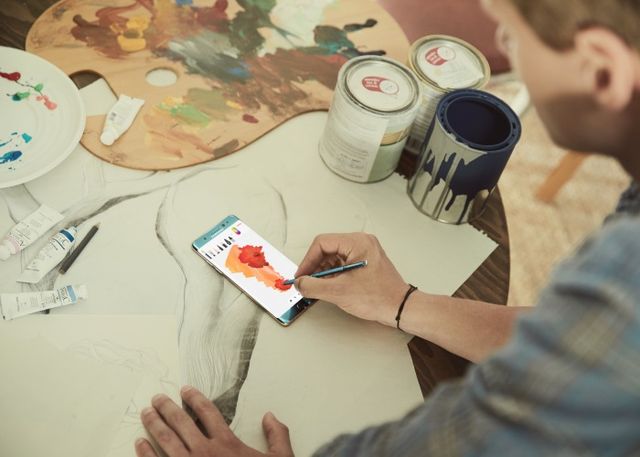 As you can see, Galaxy Note 7 has a slightly larger display than Galaxy S7 Edge: 5.7-inches against 5.5-inches. Of course, this is not a huge difference, but for some people it can be a decisive factor.

Another difference Galaxy Note 7 from Galaxy S7 Edge is USB Type-C. The new flagship smartphone uses a port of new standard, through which you can transfer files from smartphone to computer or to charge device faster.

The most interesting thing we have left last. We are talking about Iris Scanner. It seems to work quite well, but we have to try it in person. At the same time, fingerprint reader not gone anywhere. 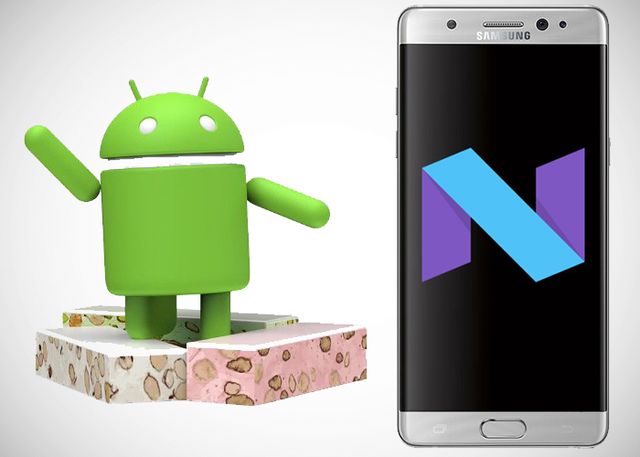 Given the fact that Galaxy Note 7 is newer, we are sure that it will have a long-term support than Galaxy S7 Edge. Recall that very soon it will be releaser new version of Android 7.0 Nougat, and there is no doubt that Galaxy Note 7 will receive the update.

In our opinion, if you use S Pen and extra functions Galaxy Note 7, that’s a good idea to move from Galaxy S7 Edge to new smartphone. However, if these features are not attracted to you, then do not rush to buy Galaxy Note 7.