Home NEWS AMOLED vs LCD: what is better? Samsung released video with comparison 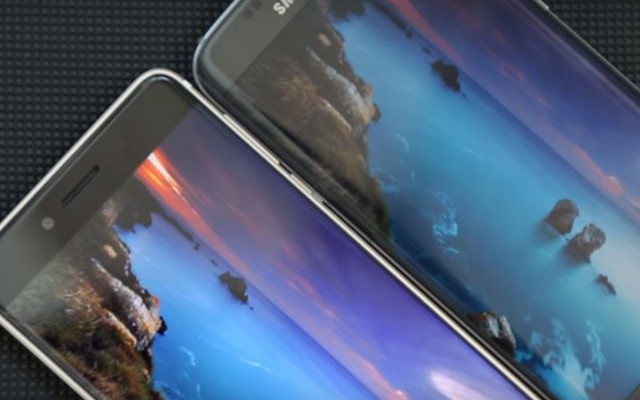 Samsung against Apple, Android against iOS, WhatsApp against Telegram, Qualcomm against MediaTek. The mobile industry is filled with confrontations, and most of them are far from knowing a clear winner.

Another of the most common questions is display panels of smartphone. Nowadays manufacturers use three main technologies for the production of displays: LCD, AMOLED or IPS.

AMOLED technology is most often used in mobile devices from Korean manufacturer Samsung. The company decided to prove that AMOLED displays have most high-quality picture. Samsung has released a video that demonstrates the benefits of AMOLED technology. The video is compared LCD panel and AMOLED display.

AMOLED or LCD: which offers a higher quality?

We should take this video with special attention, because we know that Samsung has released this video, so the company can praise its AMOLED technology.

As you can see, one of the most remarkable features of AMOLED panels, such as the saturation of colors, is greatly improved, showing a much more vivid colors than LCD panel.

As we know, AMOLED is famous for its black color, and on video we see that it is really deep black, thanks to the ability to turn off the screen pixels rather than producing black tones. In addition, the white color on AMOLED screen looks true white, while the LCD display has green hue.

After watching this video, we can conclude that AMOLED display is really much better than its competitors, in particular LCD. But, we want to draw your attention that in real life the difference is not so significant. And you do not need to choose a smartphone only on the basis of display technology.