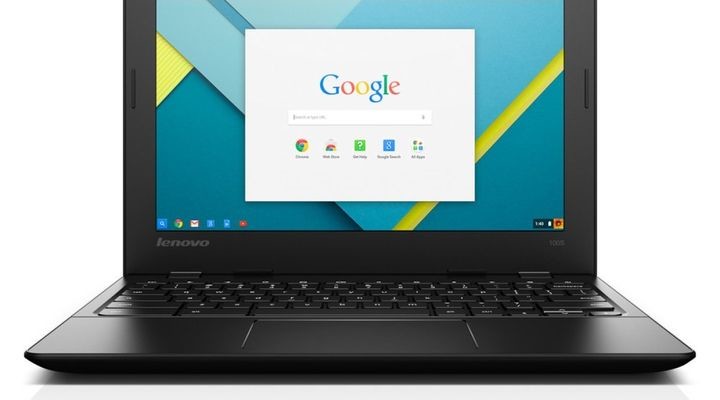 Lenovo China has decided to join the promotion of laptops running Chrome OS. It is reported that, as part of IFA 2015 the company unveiled the Chromebook 100S.

Feature of the new Chromebook from Lenovo

On a single battery, charge device operates up to 8 hours in active mode. 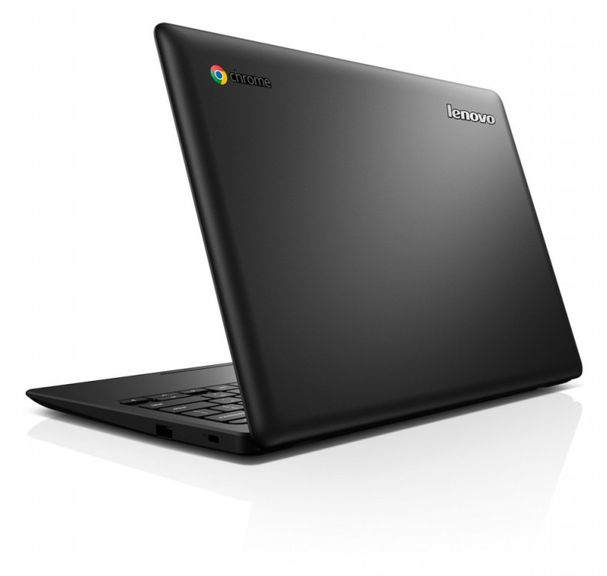 The new Chromebook from Lenovo has an 11.6-inch display with a resolution of 1366 by 768 pixels. For an adequate level of performance meets the 2-core processor Intel Celeron N2840 (Bay Trail). The nominal clock frequency of 2.16 GHz chip, and the maximum – 2.58 GHz.

As a graphics accelerator uses Intel HD Graphics. As for memory, there is a flash drive 16GB. Few places? In the presence of microSD card slot up to 32 GB. 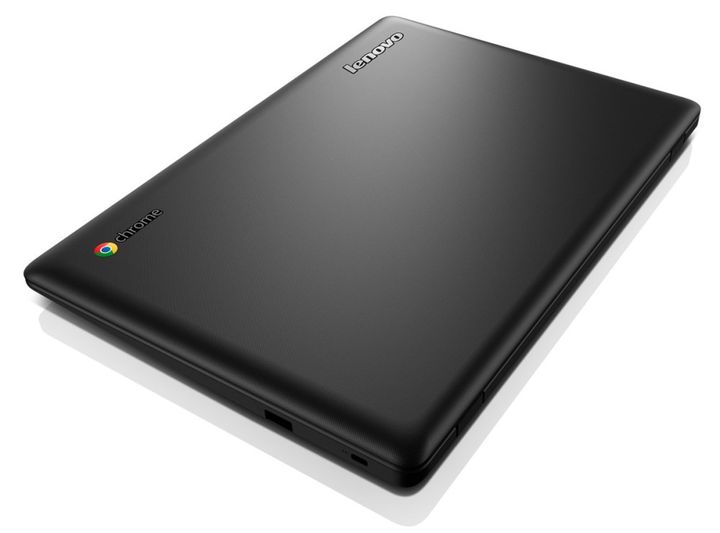 And another novelty, the new Chromebook from Lenovo has an interesting design and normal features. But it would be a little better performance, but what do you want for $ 180.