Another Chromebook in the world has increased. This new model Chromebook transformer, created by ASUS. The device weighs only 900 grams.

It called the device Chromebook Flip C100. In fact – it’s a transformer. When instead of a portable computer need a “pill”, simply bend back the keyboard. 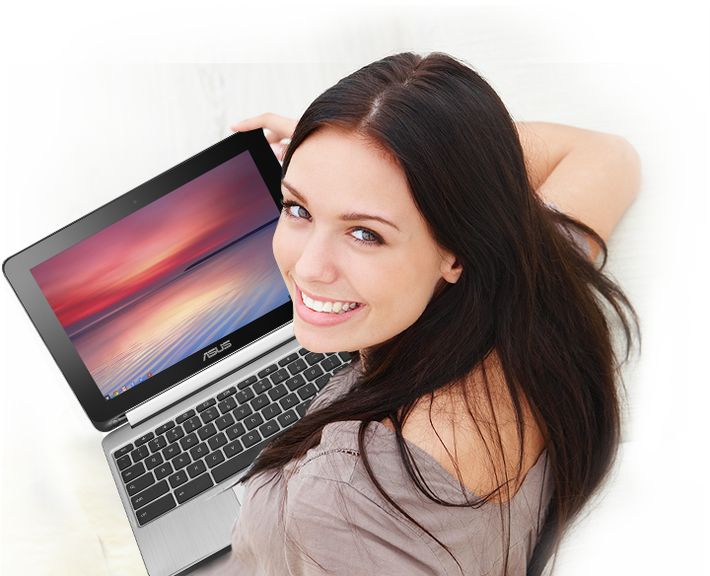 Another key feature of Chromebook transformer – a decent battery life. Without charging a gadget costs up to 9 hours. Not bad for such a compact solution.

The product offers a 10-inch IPS-display with a resolution of 1280 by 800 pixels. The touch screen that supports up to 10 touches.

An adequate level of performance provides 4-core chip Rockchip 3288-C. He works with a clock frequency of 1.8 GHz. As for memory, is available from 2 to 4 GB of RAM (depending on configuration). 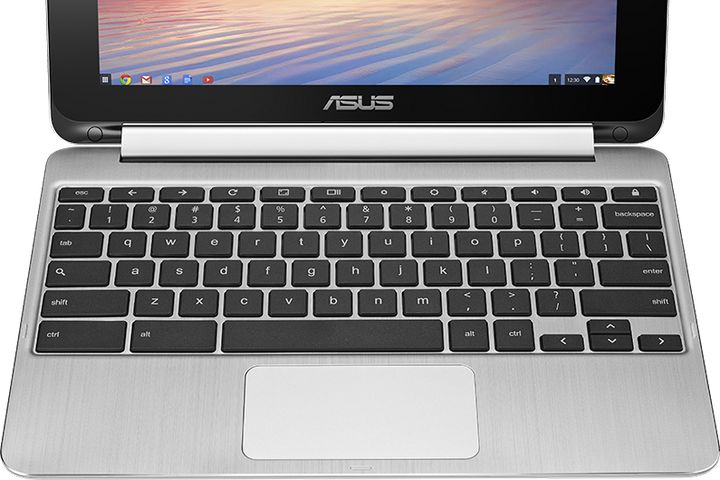 Also on board there is a card reader, Bluetooth 4.1, HD-camera, SSD 16GB, micro-HDMI connector and two ports USB 2.0. In the role of the operating system is a «cloud» Chrome OS.